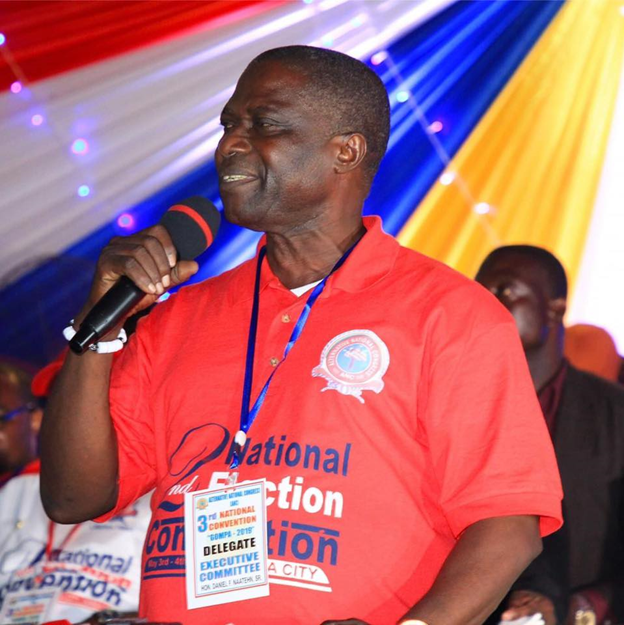 An opposition lawmaker in the House of Senate, Gbarpolu County Senator Daniel F. Naatehn has alarmed over what he calls that presidential projects overshadowing counties’ development projects.

Senator Naatehn says because of President George Weah’s personal projects, it is now difficult if not impossible, for lawmakers to work with their respective county authorities to undertake development projects through the Country Development Fund (CDF).

The Gbarpolu senator told a local radio station recently that since the Congress for Democratic Change (CDC)-led government came to power, the administration is yet to allocate any funding for county development projects across the country.

Senator Naatehn, who is chairman of a the opposition Alternative National Congress (ANC) a constituent member of the Collaborating Political Parties (CPP), said the Executive Branch of the Liberian government headed by President Weah, has for the past three years only allotted funding for just the President’s personal projects, adding that this has over the years impaired lawmakers from undertaking developmental projects in their various counties.

He then blamed the leadership of the Legislature for the Executive’s dominance relative to financing only presidential projects and leaving out counties’ development projects.