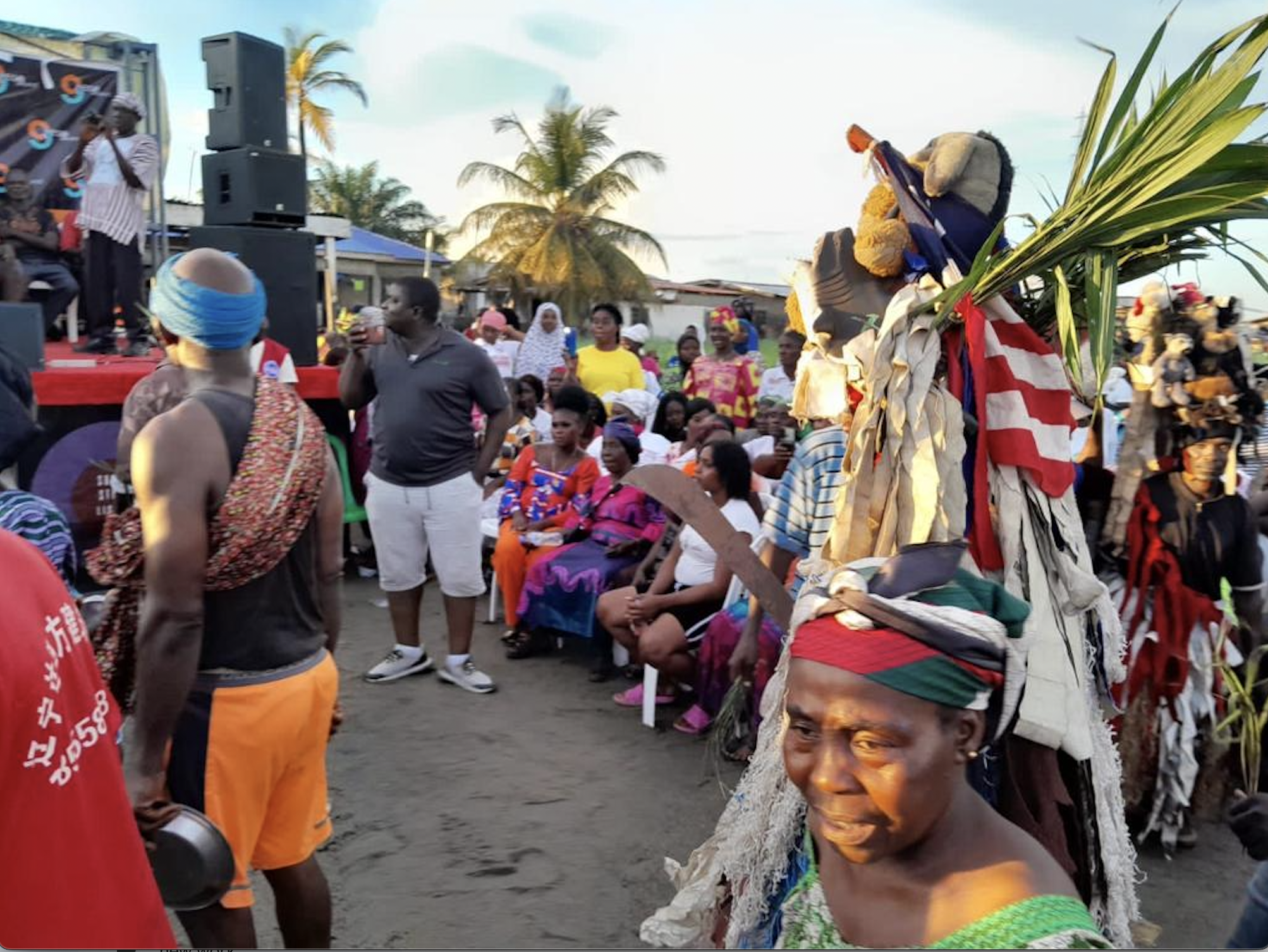 The turbulent history of Liberia is replete with examples of the terrible repercussions of politically inspired tribal scheming, which oozed from politicians’ desperate quest for power and resulted in the loss of many lives. These examples cost a great number of people their lives.

Recently, Alexander Benedict Cummings, the political leader of the opposition Alternative National Congress (ANC), has been accused of fighting tooth and nail doing things that resemble reliving the ugly days while seeking to replace President George Manneh Weah at the 2023 polls.

Cummings is said to have galvanized partisans of his party who coincidentally hail from the Grebo ethnic group to hold an endorsement ceremony under the banner “United Grebo for Cummings 2023” a fortnight ago in Monrovia.

The organization asserted that they speak for the opinions of all Grebo people in Maryland, River Gee, Sinoe, and Grand Kru counties when they stated their support for Mr. Cummings in his bid for the presidency of Liberia.

They believe that “their son” would be a more qualified candidate for the presidency and could lead Liberia to greater heights.

“We believe in you.” Mr. Jeremiah Neon is quoted as saying that the people of Maryland are prepared to support Cummings in his bid to become president.

According to information, Philip Morrison from River Gee indicated that the county coordinator of Maryland County reached out to them to participate in the endorsement ceremony for the political leader of Alternative National Congress (ANC) presidential bid because they “were confused and lacked direction” about who would get their support in the upcoming legislative and presidential elections in 2023.

In response to the support, Mr. Cummings stated that the ceremony proved beyond a reasonable doubt that he does have a constituency and put an end to the argument that he does not.

“You are aware that the ridiculous claim that Cummings does not have any constituents has been disproved. “We are proving them today and will show them every day that we get constituents in Maryland, River Gee, Grand Kru, Sinoe, and elsewhere in Liberia,” Mr. Cummings noted.

“I’d like to take this opportunity to express my gratitude to everyone who made it out today. He recited a proverb that goes, “If the house doesn’t sell you, the street won’t buy you.”

Citizens of the Grebo tribe, including elders, youth, women, and opinion leaders, rebuked the decision to use them as sacrificial lambs to sow chaos and division before the dust had settled on the endorsement. They cited the scars of bloody violence fuelled by politicians’ thirst for power at the expense of the people.

The Grebo people have stated that the risky course of action that Mr. Cummings is taking is not representative of the Grebo tribe, and they have also stated that they will not condone acts that will go down in history as being responsible for the deaths of thousands of their fellow countrymen in order to further the egotistical political ambitions of one individual under the guise of thwarting arguments from constituents.

“This is the very same thing that caused the people to slaughter us like chickens,” the speaker said. One of the more experienced individuals emphasized to the reporters that “It is not a joke.”

He went on to say that during the failed coup attempt led by Thomas Quiwonkpa against the late President Samuel Doe, the Grebo people who were living under the rule of Grand Gedeh at the time were targeted and murdered on the grounds that they rejoiced in the fact that his mission was unsuccessful. “There was no joking around.” Since 1985, we have been plagued by the horrible recollection of that event. The wise man added, “So, anything that appears like a replica would be rejected severely,” as he explained the implication of this statement.

Political analysts are leery of a candidate who is campaigning to revisit the hazardous history of the country because they believe that such a person is a time bomb waiting to go off if he ever gets the chance to become president.

“They told us to carry her to JKF today”

“We Are Not Pleased”

Weah mandates supporters to recapture Montserrado at all cost