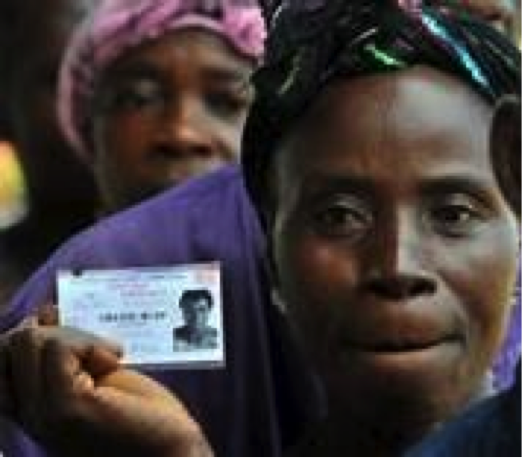 The National Elections Commission (NEC) has disclosed that over 58,000 females are poised to go to the polls in the pending four-county representative by-elections slated for 16 November of this year.

Present day Liberia, as compared to before, has witnessed an increase in women exercising their political franchise, with much more of them seeking elected offices.

The NEC announced Tuesday that of the total number of registered voters, which is 122,581, for the by-elections to be held in Bong, Bomi, Nimba and Grand Gedeh Counties, a total of 58,411 females have made the Commission’s Final Registration Roll.