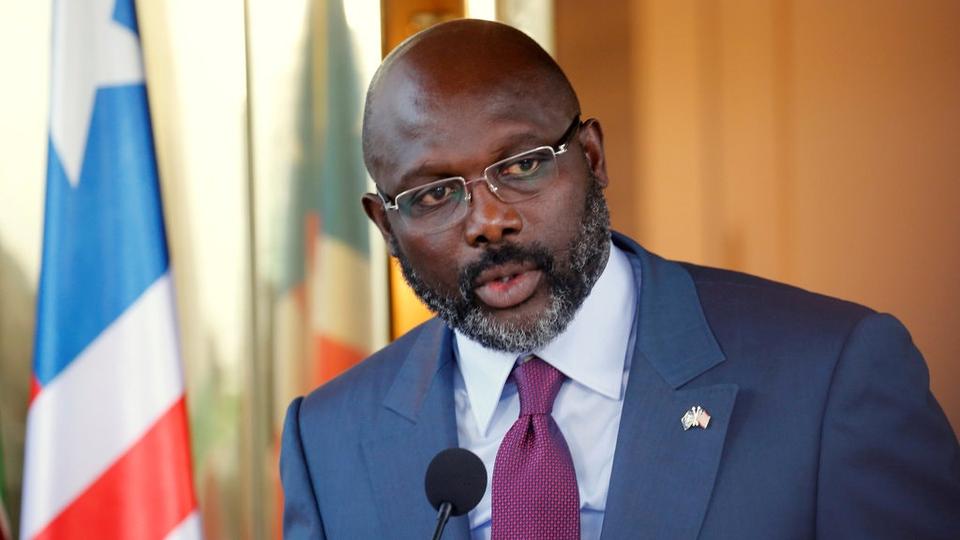 President George Weah   has disclosed that the Government, through his office, is working with the Liberia Electricity Corporation to provide transformers for over 80 communities across Montserrado Country.

The Liberian leader said he has authorized the payment of two million United States dollars to the Liberia Electricity Corporation to purchase the transformers.

President Weah said the transformers are expected to be in the country by December 2020 during the celebration of this year Christmas.

Liberia leader was Speaking Thursday evening October 1, 2020 when he the dedicated and officially launched the instillation of the street lights in Paynesville.

President Weah used the event to thank the Government and international partners for their confidence repose in him.

“I said in my speech I will not let you down, I want to thank you for this opportunity to serve you, I will do my best because only my best is required,” president Weah indicated.

The Liberian leader reaffirmed his commitment   to work in the best interest of the Liberian people by not letting them down as he specified in his speech during his inauguration in 2018.

President Weah further expressed gratitude to God for granting him the strength and ability to dedicate the special presidential street lights project on his birthday.

”When I took over as president, I told you I will speak more through my action today is another example,”  he indicated.

President Weah also urged Liberians to keep on upholding the peace and stability of the country.

Also speaking during  the event was  the acting Public Works Minister, Madam Ruth  Collins,  who said the special presidential street light project is being sponsored by the Liberian Government through  the Ministry of Public Works  and  the Liberia Electricity Corporation .

According to the Acting Public Works Minister, the special presidential street light project valued US$ 2. 3m.

She further said the special presidential  street light  project accomplishes  the vision of president George Weah   to ensure  that Monrovia becomes  a beautiful Capital City of Liberia that provides improved livelihood for dwellers .

Minister Collins said the project is intended to provide lights on all of the major streets in Monrovia and its environs.

She said with the lighting of the street lights, it will improve the safety and security of the city dwellers, among others.

Save Liberia of the Embarrassment by Acting Now