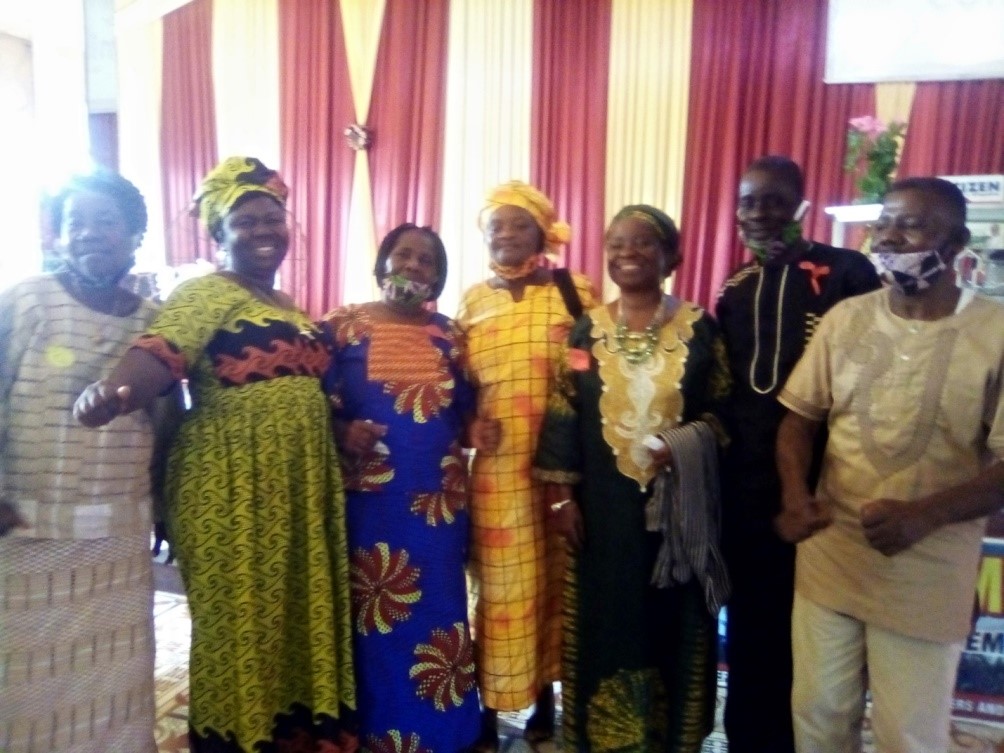 The President of the Liberia Marketing Association (LMA), Madam Alice Yeebah, has assured marketers of the Police Academy Market of LMA’s full support in its transformation drive.

Speaking Saturday in Paynesville during  the official  certification  and appointment of the leadership of the Police Academy Market, Madam Yeebah  assured  the marketers and residents of  the community  that  the market will be  constructed  through  the support  of President George  Weah.

Madam Yeebah said the commitment   from her office to build the police Academy Market is based on her conviction from God and President Weah.

She used the event to extoll President George Weah for changing the story of Liberian market women towards a positive direction across the country.

Madam Yeebah said President Weah’s decision to build markets across the country, is a clear manifestation of his vision to take marketers out of poverty.

She urged the newly appointed leadership to work collectively with the marketers for the overall good of the community and the LMA.

According to her, with the certification from the LMA, marketers of the Police Academy Market are now members of the LMA who have the rights to participate in all of its activities.

Also speaking at the occasion, a member of the Liberia Marketing Association Board of Directors, Louise Sieway, said there is an urgent need for the construction of a market within the densely populated Police Academy Community.

She said for too long the community has been without a modern market facility despite the huge population of the community.

At the same time, the newly appointed Market Superintendent for the Police Academy Community, Yah Weah, calls on the marketers to work with respect for each other and to promote unity among them.

According to her, only through unity and respect for each other they would achieve their commercial objective.

She also extolled the LMA Leadership for granting them a market status which they have yearned over the years.