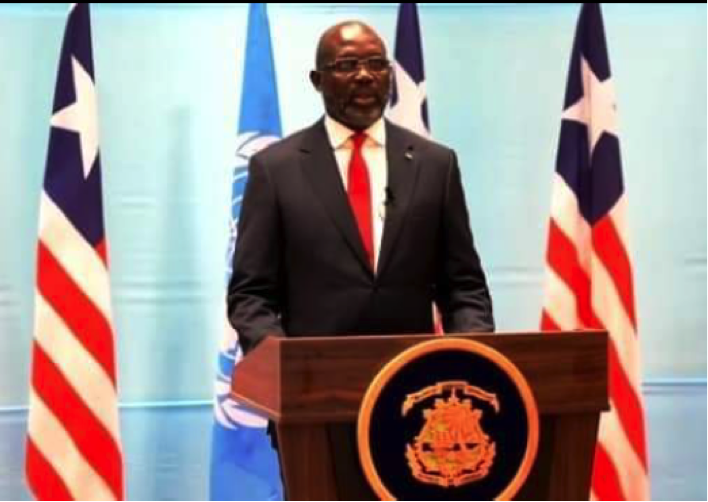 President George Manneh Weah has by Proclamation declared Sunday, October 24, 2021, as “United Nations Day” and is to be observed on Monday, October 25, 2021 throughout the republic as a Working Holiday.

According to a Foreign Ministry release, the observance is in recognition of the priceless contributions of the United Nations to Liberia, and the world at large.

The Proclamation calls on Government ministries and agencies, international organizations, United Nations Agencies near Monrovia institutions of learning, as well as citizens in general to cooperate with the Ministry of Education in organizing appropriate programs befitting the occasion, with adherence to the COVID-19 health protocol.

According to the release, Liberia will join other Member States to celebrate the 76th Anniversary of the United Nations Day under the theme: “The Future We Want, The UN We Need: Reaffirming Our Collective Commitment to Multilateralism”

The Proclamation praised the United Nations Organization and its Member States for their roles played and critical role they continue to play in the rebuilding of Liberia following its civil crisis for which the country remains most grateful.

Liberia, as a founding member and signatory to the charter of the august body, meaningfully benefits therefrom and continues to support all programs of the world body as an expression of its constant appreciation, particularly with emphasis on the operation of the United Nations Mission in Liberia, the Proclamation further asserts.