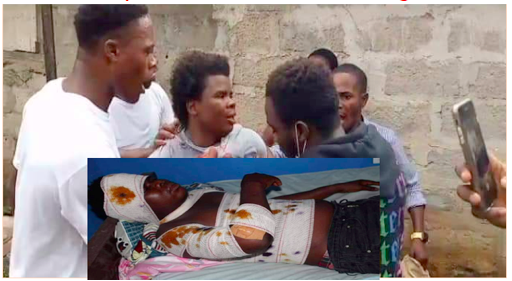 The Liberian leader, President George Manneh Weah, who is the standard bearer and the founding father of Congress for Democratic Change (CDC), has addressed the nation on the July 26th violence saga, denouncing CDC-COP.

“You cannot support a man of peace by being violent,” he said.

“When you come to join us, you become a CDC partisan of peace, democracy, and development.”

“I have also instructed the Minister of Health to ensure that all those who sustained injuries during the violent attack be given the best medical treatment at the expense of the government”, the Liberia leader said.

The Liberian leader said despite our political differences, we are one nation, one people united under God’s command.

He expressed heartfelt thanks and appreciation to all Liberians and friends of Liberia alike, for the beautiful celebration of the country’s 175th Independence Day on July 26, 2022.