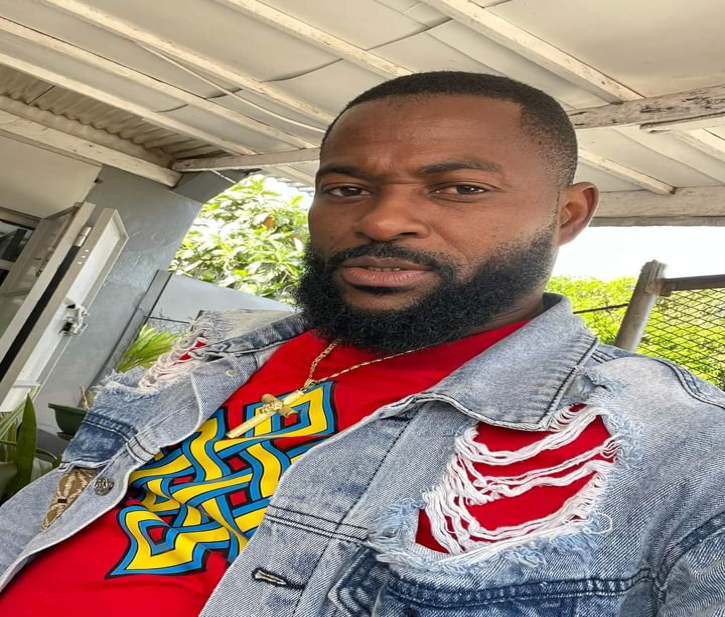 Mr. James Emmanuel Potter, Assistant Minister for Logistics in the Ministry of State for Presidential Affairs, has been suspended for two weeks by the President of the Republic, George Manneh Weah.

Mr. Potter was suspended for administrative reasons on Sunday, February 27, 2022, according to the Executive Mansion. “The suspension is effective immediately,” the mansion stated.

The executive mansion also cautioned public officials to act with integrity and show respect for senior officials. Minister Potter was reportedly suspended for arrogance and malice insubordination, while the Mansion did not provide a reason other than administrative.

“The Liberian leader urges on his administration’s assigned personnel to demonstrate high levels of probity and integrity, as well as to respect senior authorities,” the palace stated.

Many government officials should be subjected to a lifestyle audit, as many people believe their lifestyles are extravagant.

In both Liberia and the United States of America, the assistant minister is accused of acquiring dazzling jewels, opulent mansions, and cars.

The source of his wealth is a public mystery, given that the net remuneration of an assistant minister in Weah’s government is less than $2,500 US dollars. Corruption in Weah’s administration continues to stifle the country’s progress.

It was recently reported that Dana Banks, the special assistant to President Joe Biden, who led a delegation representing the US government at the official launch of the bicentennial at Samuel Kanyon Doe Sports Complex, criticized government officials for stealing public money for their own short-term gain over the country’s long-term goal.

Meanwhile the US Embassy accredited near Monrovia has challenged the media and other civil society organizations play active role in the fight against government in Liberia.