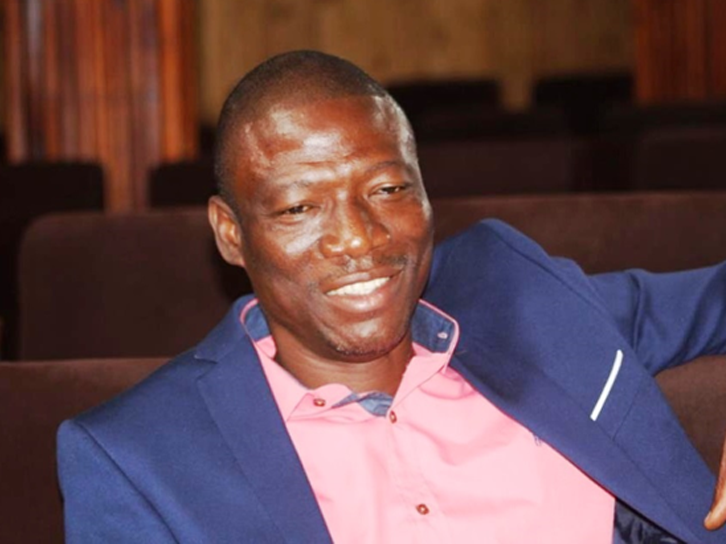 Rep Kolubah has since rejected Rep Fallah’s reappointment as chairman on the House’s Committee on Ways, Means and Finance.

Prior to Fallah’s reappointment, the Montserrado district #5 lawmaker, who is also chair of the Montserrado county Legislative Caucus, served in the same post but was reportedly inactive for most part of last year, due to his active participation in the 8 December 2020 Montserrado County Special Senatorial Election, in which he was massively defeated.

House Speaker Chambers, as part of his duties, recently made several appointments among which was the reappointment of Rep Fallah as chair on the money-spinning Ways, Means and Finance Committee, an appointment that provoked Montserrado County District #10 lawmaker Kolubah, who has since angrily opposed such appointment.

According to Rep Kolubah, if speaker Chambers refuses to withdraw the appointment of Representative Fallah, he (Rep Kolubah), in line with the House’s rules, will solicit the signatures of majority of his colleagues to oust Dr. Chambers as Speaker of the House of Representatives.

Rep Fallah has not reacted to his colleague’s Rep Kolubah’s rejection of his reappointment to the Ways, Means and Finance Committee of the House as chairman.