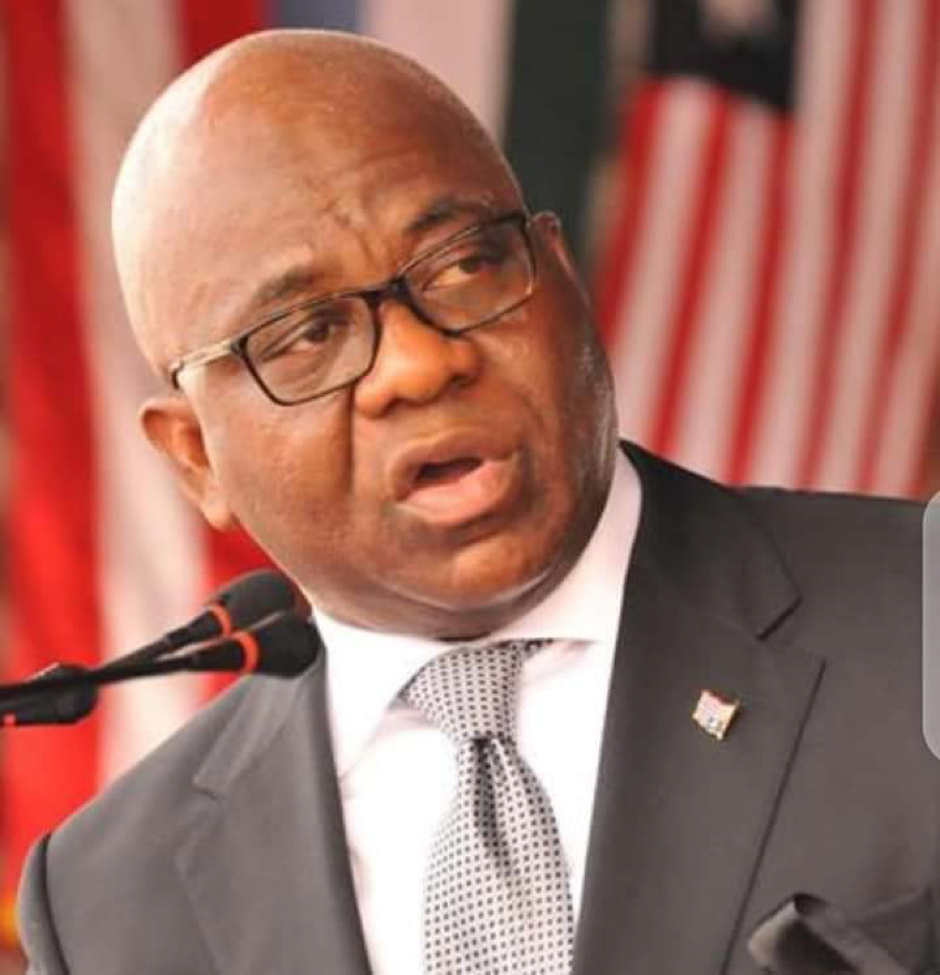 The President of the Republic of Liberia, George Manneh Weah, has by proclamation suspended the two-year jail sentence of the former Defense Minister, Brownie J. Samukai.

At a press conference held at the Executive Mansion on February 22, 2022, Minister of State for Presidential Affairs Nathanial McGill informed the public of the president’s decision to pardon 500 inmates and directed the Ministry of Justice to carry out the presidential clemency appropriately.

According to the Minister of Presidential Affairs, the proclamation will not apply to the Lofa County Senator-elect taking his seat in the National Legislature because the Liberian Senate has already proclaimed it vacant.

According to the Executive Mansion, this decision is made in accordance with Article 59 of the 1986 Constitution, which gives the president the power and authority to grant reprieves, suspend fines and punishments, and pardon anyone guilty and sentenced for a crime.

President Weah has ordered the suspension of Mr. Browne J. Samukai’s two-year prison sentence imposed after his conviction by the Honorable Supreme Court of Liberia, with the proviso that he (Browne J. Samukai) will work with the Ministry of Justice to enter a stipulation for the full settlement of the Armed Forces of Liberia (AFL) money, according to the Mansion.

“In the proclamation, President Weah said those expected to be pardoned including those who committed misdemeanor and capital offenses. Rapists and Armed Robbers are not included”, the Minister of State said.

While Mr. Samukai considers the Stipulation Payment Agreement, the President has authorized the Minister of Finance and Development Planning (MFDP) to make complete payment of the outstanding balance of the AFL money, according to Minister McGill.

“As Liberians rejoice in their 200th year as a nation and people,” he stated, “the President has also asked the Minister of Justice and Attorney-General to submit to his Office a list of persons who will be pardoned during these festive celebrations.” Meanwhile, the President has urged all Liberians to put their differences aside and turn Liberia i