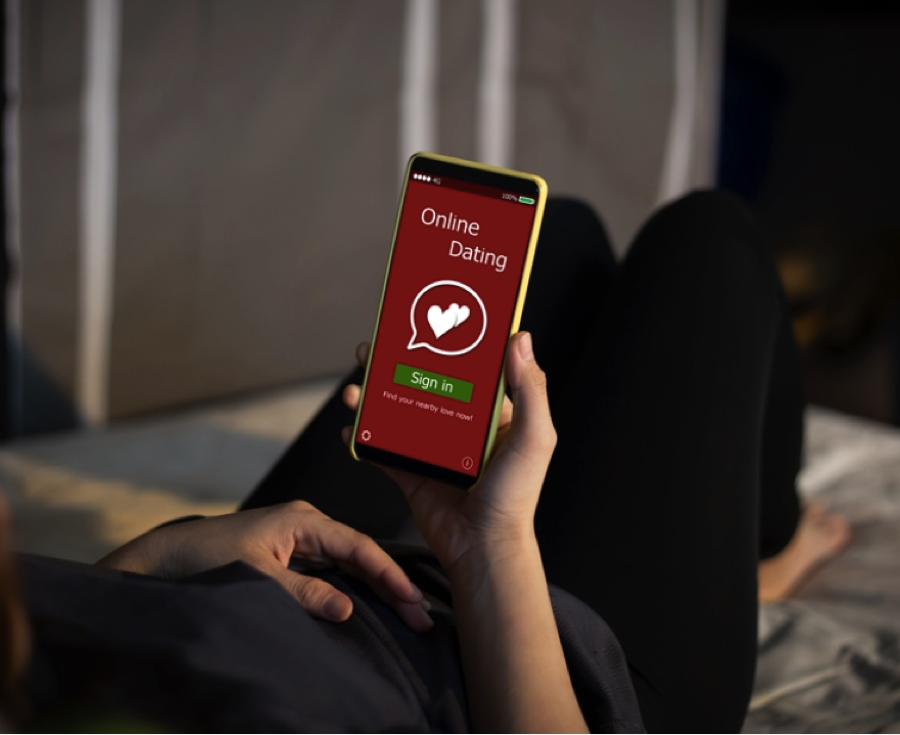 The Korean Times news outlet has reported that a total of 14 Africans have been apprehended for allegedly defrauding more than a million dollars from South Koreans after building relationships with them online while posing as diplomats, doctors and soldiers, police said Tuesday.

The suspects, most of them from Liberia and other African countries, allegedly used such fake identities to befriend 24 victims and swindled a total of 1.67 billion won ($1.4 million) from them in what is known as a “romance scam,” according to the Seoul Metropolitan Police Agency.

Of them, 10 have been put under formal arrest, police said.

They lied they needed money to get customs clearance to send their assets to South Korea and tricked the victims, mostly middle-aged, into wiring the money to them.

Investigations showed the group’s operatives in South Korea sent the ill-gotten proceeds to overseas accounts at the order of their leader, working from an unidentified foreign country, or used them for living and shopping luxury items here.

Police obtained information about the group in March through cooperation with the National Intelligence Service and recently apprehended its members and retrieved 96.5 million won of victims’ losses.

Police plan to further investigate if the group committed other scams and work with Interpol and local authorities to catch the group’s leader.

“To prevent becoming a victim of a romance scam, people should be careful not to disclose too much personal information and their private life on social networking services,” the police said. (Yonhap)