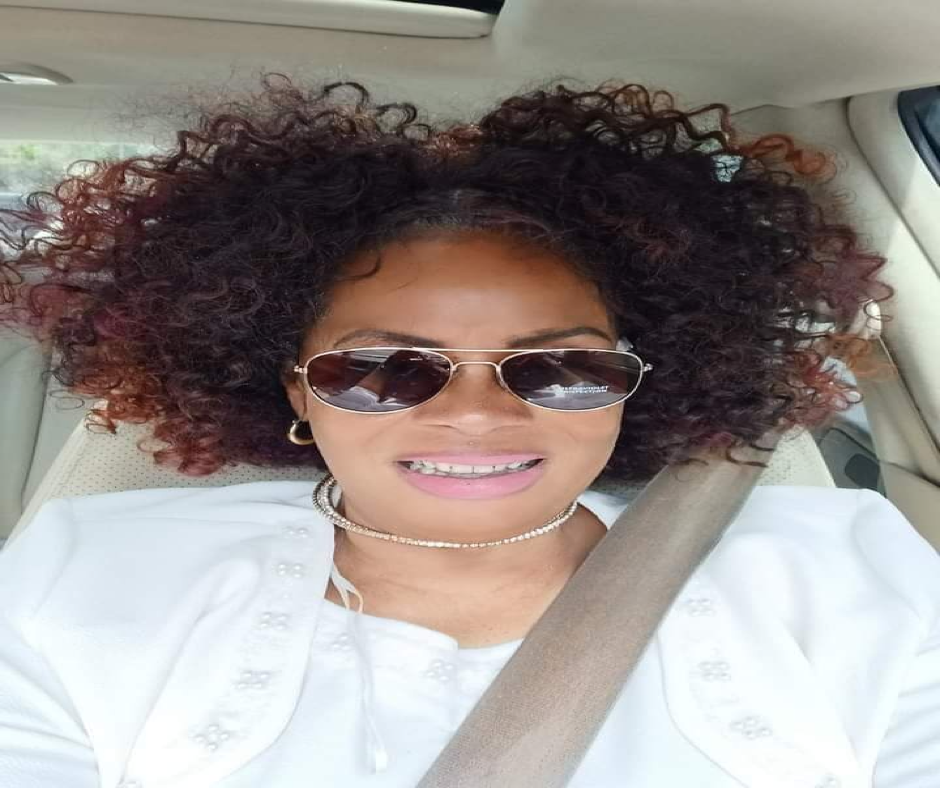 G This was written by Bennie Bravo Johnson.

Amb. Felicia Garlo, a United States-based Liberian humanitarian and Executive Director of Women of Grace Charity International Liberia, is expected to break ground this year for the construction of a modern safe home and school in Gbatala, Bong County. The project is aimed at preventing their teenage scholars from being exposed to and abused by sexual and gender-based violence (SGBV), unwanted or teenage pregnancy, and early marriage.

According to Amb. Garlo, Executive Director of the Women of Grace Charity International Liberia, their decision to build a modern safe home and school was prompted by the tragic news of a 13-year-old brilliant scholar female who was a financial beneficiary of their humanitarian organization’s scholarship and was later impregnated this same year, leaving her dreams and aspirations in serious jeopardy.

“Listen to me, my son, this has caused too many people in our country, primarily women, to lose opportunities, and it’s awful for them and bad for our country.”

“The pregnancy of our 13-year-old intelligent female, whose name I can’t use here, had me in tears for months since it was so tragic. As a result, I believe that the greatest way to avoid such a shameful occurrence from happening again is to create a safe environment. This safe home, together with its own school, will be located within a complex or fence, and children, as well as their activities, will be closely monitored by people who are assisting us,” she informed this newspaper via phone from the United States over the weekend in an exclusive interview.

The safe home will have a huge capacity to care for or host over 400 underprivileged children, particularly females, from Bong, Central Monrovia, and other surrounding or nearby counties, according to the Executive Director, who described the initiative as a dream realization for female and teenage pregnancy and early marriage killers.

“This location will accommodate around 400 youngsters from Bong, Margibi, Montserrado, Bassa, Nimba, and other adjacent counties. “We want to safeguard and protect our daughters from sexual abuse, accidental pregnancy, and early marriage so that they can attain their full potential”.

“Almost every time our organization assists a youngster, I am able to speak with them and hear them describe their ambitions for the future. As a result, I am willing to assist in protecting their future because they are our country’s future leaders, but it all depends on how we treat them now,” she lingered.

“Liberia, according to the US-based Liberian human, is a country that is severely economically challenged, and many children between the ages of one and seventeen are mostly supported and living with single parents, mostly females or mothers, who cannot afford to meet their children’s basic needs, adding that these are the situations that have drawn her and her team’s attention to assist underprivileged children and single parents with their children’s needs.

Despite her American citizenship, she maintains that the Women of Grace Charity International Liberia’s quest and passion to rescue the poor through humanitarian works remains a top priority in her life, stating that their goal is to provide children with a dignified good life through a better educational environment that will allow them to study, good shelter, and clothing that will keep them mentally stable so they can pursue their educational goals.

“We will arrive in Liberia on May 11, 2022, to ensure that our ambitions of humanitarian service come true as we establish the facility for our children. To make this happen, we’re working with our partners and friends. Our organization is certain that there are many future leaders in Liberia who are living in poverty and need assistance from others in order to defend the Liberia we all want. “We will assure, as we have barely begun to do, that children in Gbatala, Bong county, live in dignity in comparison to children in other regions of the country,” Amb. Garlo stated.

She went on to say that they are now caring for children at school and assisting with food, but that this is not enough because some of the children are out of control and causing them great hardship, therefore we believe the best solution is to establish a safe home for the children.

“We adore our children and want the best for them, so we will work hard to guarantee that they have a better life. She was finished. Many children in Gbatala, Bong County, have been impacted by the Ebola outbreak in Liberia since 2014. “We’ve been taking care of those kids’ needs because they eventually became orphans, a life we believe they didn’t deserve.”