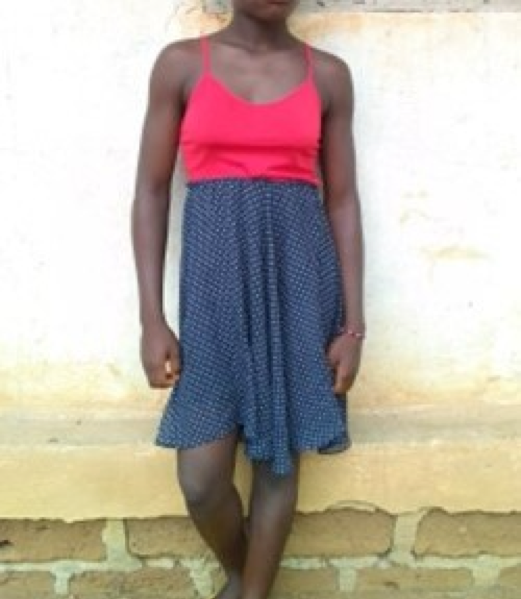 The Programme helped the Liberian judiciary set up specialist Sexual and Gender-Based Violence (SGBV) Criminal Courts in response to the pervasiveness of SGBV in order to hold perpetrators of SGBV accountable.

With assistance from Sweden and Ireland, two further such courts were set up in the counties of Bong and Nimba in addition to the Court E in Montserrado.

According to UN, in order to guarantee the effectiveness of courts, the program has assisted in the development of a network of women’s civil society organizations (CSOs) in the counties of Bong and Nimba. These CSOs will educate the general public about the services offered by the courts, assist SGBV survivors and witnesses in accessing the courts, and monitor the effectiveness of the courts and referral pathway.

Additionally, the referral pathway supports local entities, particularly women and communities, so they can report SGBV cases found in their neighborhoods.

The network of CSOs is helping to secure convictions in the courts more frequently. Survivors who have been granted justice by the courts have been sharing their experiences.

Yah was born in Nimba County and is the daughter of Yei and Joseph Gono (not their true names). Later, she was sent to live with her older sister Princess Gono (not her true name) and another woman known only as “Aunty” in Paynesville, Montserrado County.

Princess left little Yah with Aunty when she relocated to Saclepea, Nimba County, because of the difficult living conditions in Paynesville. Living alone with Aunty was not something Yah wanted to do. Yah sobbed nonstop, pleading with her sister Princess to let her go back to Nimba County.

Yah was taken to Zontuo, Gbao Administrative District, Nimba County by Ezekiel Gonyon on the way to Saclepea, where he overnight raped her and threatened to murder her if she told anyone.

The Efficient Research and Development Institute (ERDI), which sponsored Yah, called the police. ERDI is a member of a network of civil society organizations (CSOs) that the UN Joint Rule of Law Program established and supports in order to assist victims of sexual and gender-based violence and ensure that they receive justice in a court of law.

In Saclepea, Ezekiel Gonyon was jailed after being arrested. Following an investigation, the case was sent to Sanniquellie in Nimba County for criminal court E prosecution. The UN Joint Rule of Law Programme and money from Sweden and Ireland helped the Liberian judiciary establish the Court.

Yah and her parents were given legal assistance and transportation by ERDI to make sure they showed up for the court proceedings. Additionally, Yah received medical care.

Ezekiel Gonyon was found guilty of rape by Judge Hector Quiguah, and he was given a 10-year prison term to serve during the court’s October session in 2021. Yah, who is currently 12 years old, resides with her mother in Ganta Nimba County where ERDI pays her tuition and other educational expenses to make sure she attends school and receives a good education.