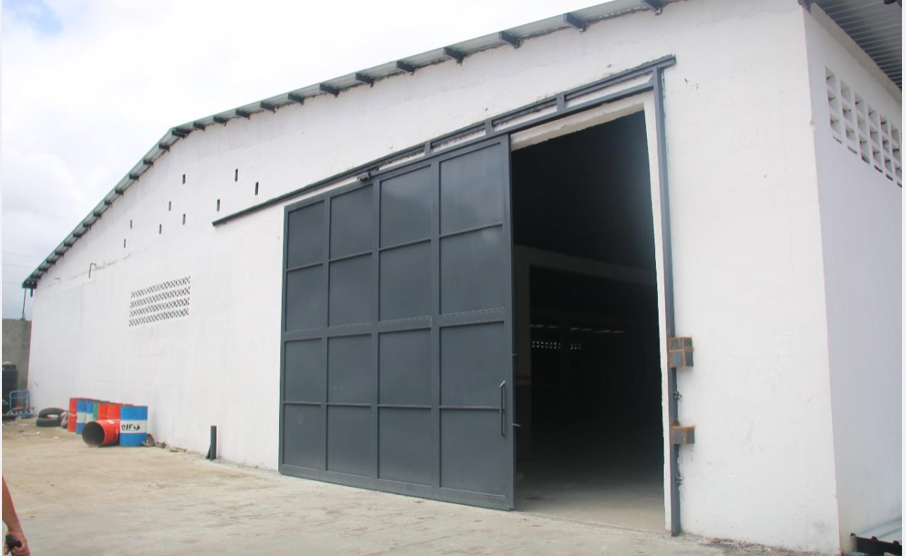 The Liberia National Police (LNP) has detained at least six people, including a private security guard from Vigilant Security, in connection with an alleged burglary at the H & A Corporation in Clara town that resulted in the missing of multiple items worth US $257,195.

The six suspects were apprehended as a result of an inquiry into a report sent to the LNP’s Crimes Unit regarding the apparent disappearance of various priceless goods from the entity’s warehouse, which was located behind the structure housing the Guarantee Trust Bank in Clara town.

The entity claims that after taking stock of all the items kept in the warehouse, they later discovered that numerous of their assets had vanished. After learning that numerous of their products were being sold on the black market for a discount, the procedure of taking an instant inventory was started. The business claimed that several customers had publicly complained about H & A Corp.’s refusal to cut the cost of their products although the highly recognizable products could be acquired elsewhere for a fair price. The company decided to conduct a background check and take an inventory of every item in stock based on client feedback, but they quickly discovered that a massive amount of product had vanished from the warehouse with no signs of breakage.

After receiving such a shocking update, the company immediately notified the private security company that one of its guards was assigned to the location. However, the effort was ineffective because the company didn’t show up until the case was formally reported to the Liberia National Police to launch a thorough investigation into the circumstances that led to the disappearance of their goods, totaling more than US $200,000.

Police reports claim that Varney Browne, the person who is accused of keeping the stolen goods at his home in St. Paul Bridge, Roland Kennedy, David Collins, Leviticus Kerkulah, Nutty Keita (the claimed buyer), and Madison Willie were all apprehended (the driver who operates a Grey Nissan Pathfinder during the night hours of their operations).

Police have recovered many thousand worth of the stolen goods, but suspect Jallah Seaker, who is said to be a member of the squad, is still at large. According to police sources, the hunt is still continuing on despite fresh information about the suspects’ activities.

The majority of the items recovered, according to an LNP source, were found at a store owned by one of the suspects, Nuttu Keita, who is claimed to operate a similar company nearby in Clara town and Bushrod Island. There were 96 different components listed as missing, including generators, batteries, lubricants, and motor oil.

Police sources claim that during the various break-ins, the suspected burglars acknowledged to routinely tampering with the warehouse’s lock. Police sources also revealed that although the theft had been going on since January 2022, the firm hierarchy had only just become aware of it.

The accused are currently being held by police while a court case is ongoing. The LNP has vowed to continue pursuing criminal conspiracies and other offenses in and around the city that are connected to them.