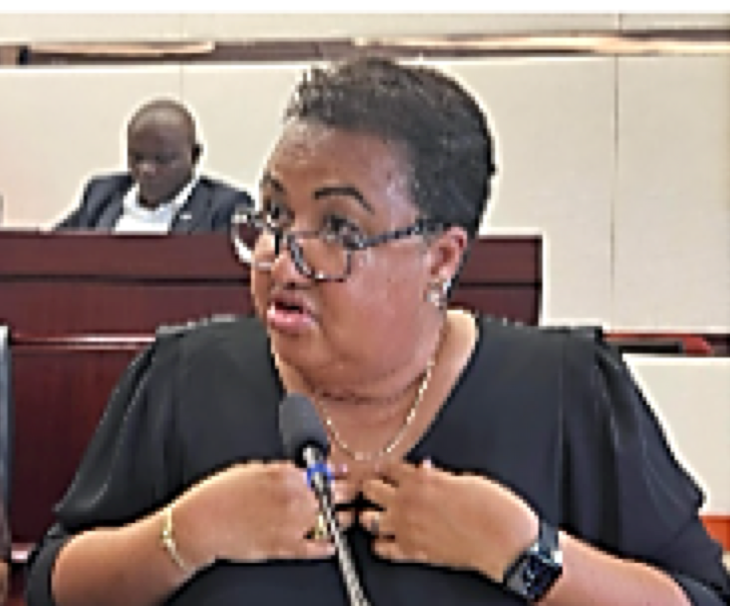 Jeanine Copper, the Minister of Agriculture in Liberia, has revealed that the country’s current rice crisis can be resolved when Liberians grow the type of rice that they eat.

On Tuesday, November 1, 2022, Minister Cooper made the announcement when she appeared before the plenary of the Liberian Senate to provide information on the shortage of rice and USD $11 million subsidy to importers of the country’s staple food.

Minister Cooper stated that Liberians only think or talk about rice production when there is a rice crisis in the country. She added that the Ebola crisis should have taught Liberians a lesson that they cannot depend on other countries to always produce the country’s staple food, which is rice. Rice is a staple food in the Liberian diet.

She went on to say that in order to effectively manage rice production, the Ministry of Agriculture is currently collecting resources to use in developing sustainable projects.

“The information about the U.S. $11 million for subsidy to importers of the country’s staple food was obtained by the Ministry of Agriculture through the media like any other citizen,” she said.

With this information, what will the lawmakers do, is anybody’s guess.