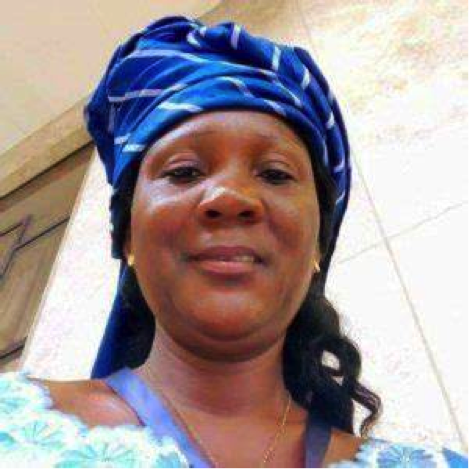 In an interview with reporters recently, Supt. Ylatun said local roads are a crucial part of the county’s infrastructure.

The Grand Kru County official indicated that over 20, 000 citizens are residing in Bolloh communities, and vehicles travel miles on that road so construction and maintenance of the road are important.

“Local roads stimulate the economy and benefit everyone in the economy; therefore the contribution of the Caucus is commendable because it is critical to the economy,” Madam Ylatun said.

At the same time, scores of citizens across Bolloh communities have lauded the efforts of the Grand Kru County Legislative Caucus, adding that it is “a dream come true.”

They pointed out that for too long they have experienced series of challenges in commuting to other parts of the county.

The residents pointed out that the completion of the road project will bring to an end the challenges they have faced over the years, especially the business community of Bolloh, in transporting their goods across the District.

It can be recalled that on Thursday, September 30, the Grand Kru County Legislative Caucus donated US$45,000 in a bid to develop road networks to form vital links between communities, towns, cities, and electoral districts in the county.

Deputy House Speaker, Cllr. J. Fonati Koffa, who is the acting Chairman of the Grand Kru Legislative Caucus, indicated that the US$45,000 represents a contribution from three of the four members of the County Legislative Caucus.

The acting Grand Kru County Legislative Caucus Chair said the US$45,000 has already been placed in an established project fund account for proper accounting and transparency.