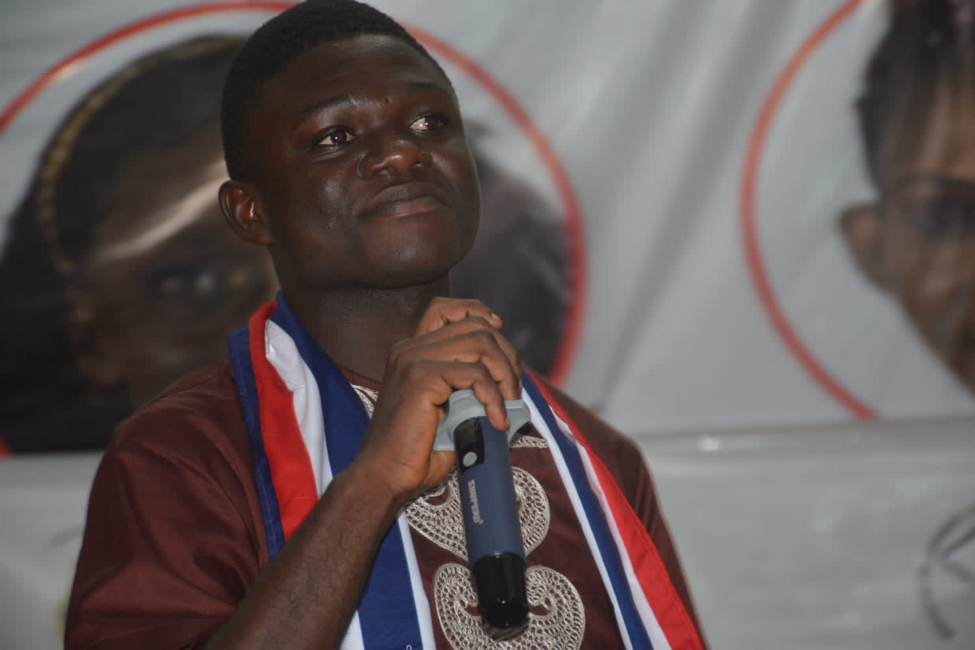 The Liberia National Children’s Parliament is calling on the government through the Ministry of Education to teach the amended 2011 Children’s Law of Liberia in school.

The speaker of the Children’s Parliament, Joel UK Gray, stated that the child law when taught in schools will educate children about their fundamental rights and the role in society and as well guide them to a brighter future that will make Liberia a better society.

“Though the children’s law doesn’t specify punishment for every violation of children’s rights, due to the Ministry of Education’s lack of teaching the children’s law of Liberia has brought a huge gap in the minds of many children from knowing their rights and responsibilities,” speaker Gray said.

Mr. Gray asserted that the result of the children’s law not being taught in school is that when children come into conflict with the law they can not be given more attention but rather be treated as adults.

He further asserted that there are some negative customary laws that are in contradiction to the 2011 Children’s Law of Liberia.

implying that customary law, which allows a girl child to marry at the age of 16, is in conflict with child law.

He claimed that the act that should be considered rape is still being carried out because there aren’t many children who are educated about child law and use it as a legal guide to resist said marriage.

At the same time, the speaker, Joel Gray, informed the Liberian children that the 2022 children’s day will be held on September 30, 2022, and will be characterized by colorful activities where children will be made to display their intellectual ability and talents.

The Liberian Children’s Day was established in September 2011 by the Government of Liberia through the 53rd National Legislature alone with UNICEF by enacting the 2011 Children’s Law of Liberia.

The government of Liberia is signatory to many international standards; the signing of the 1989 United Nation Convention on the Rights of the Child placed Liberia under the obligation to protect the fundamental rights of children living within its borders.

The 1999/2001 African chapter on the rights of the child created a space for equal participation and the well-being of all Liberian children.

As a result of these signings, in 2002, the Liberian government, through the National Legislature, established the National Children’s Parliament.

As a member state of international standards in the interest of children, and following the challenges in Liberia where children are abandoned in all sectors of life, including and exposed to violence and drug abuse, which are over time exposing children to be seen as examples of victims in society, this year’s children’s day will be held under the theme “Supporting the future for a better Liberia.”

Meanwhile, speaker Gray further revealed that this year’s children’s day celebration will create a space where children will speak on national issues affecting them, mostly the customary law of Liberia, which says children can get married.

He stated that the celebration, which will bring together approximately 150 children (75 boys and 75 girls) from Montserrado, primarily from District 7, will be used to raise awareness about sexual gender-based violence, particularly rape and early marriage.

Based on our own research, many children in Montserrado are involved in early sex below the age of 16, which leads to teenage pregnancy and children watching pornography. As a result, most children come into conflict with the law intends of rape from district#7 Montserrado.”

The speaker concluded by revealing that this year’s celebration will be used as a fund raiser to get children off the streets and back into school, an action he considered to be restoring the future of Liberian children.

Child labor is on the increase in Montserrado, which leads to a lot of children being uneducated and dropping out of school. As a result, the future is not progressing to take over as we want it to be.

“We will be having a fund raising program to get children off the street to school; about 30 students from our celebration will be attending through your support for “Better Mama Liberia.”