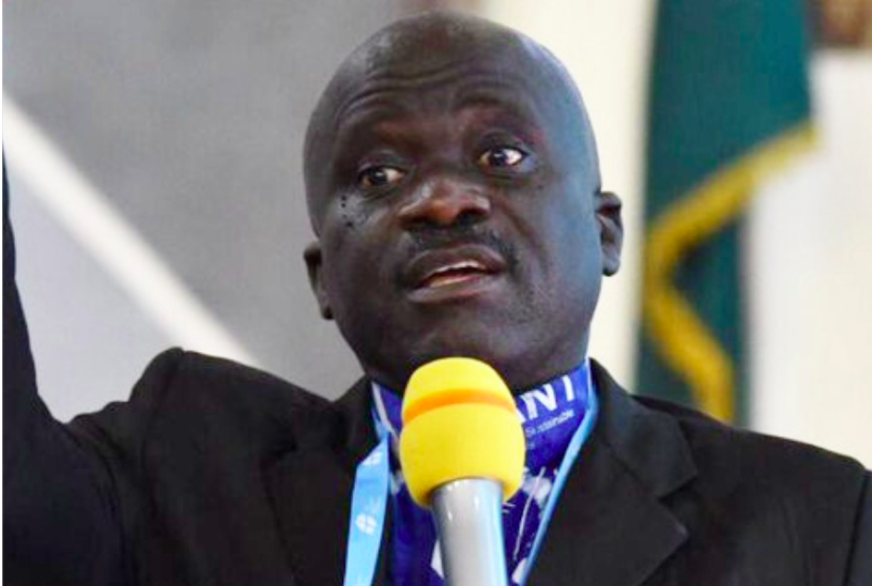 According to a Liberian prelate, there are several community complaints concerning the Liberia Electricity Corporation’s performance (LEC). He claimed the issues spanned from electricity theft to poor corporate management.

It is estimated that over 60% of the electricity generated in the country is stolen. This was “frustrating for regular Liberians, the contributors who put so much money into ensuring that the business functions,” according to Bishop Kortu K. Brown.

The corporation has been unable to supply the enormous demand for electricity. “The haves and have-nots are stealing electricity, depriving the country of a reliable power source,” he stated.

The most disheartening aspect, according to the Bishop, is the government’s unwillingness to fully and systematically address the terrible state of our power management system openly. He talked to the media on the church grounds of the New Water in the Desert Assembly in Brewerville.

“Most of the time, nothing is an emergency in Liberia,” Bishop Brown remarked. The fact that the LEC is unable to function efficiently should be considered a national emergency. Businesses, revenue production, public functions, and many elements of daily life are impacted by the shortage of electricity. We shouldn’t dismiss it as a minor issue. Customers are complaining about the lack of electrical supply. “The public should be aware of what the government is doing to solve the situation,” says the report.

“The LEC problem is similar to the “ZOGOS” problem. It’s a national crisis. To address it, we must organize all Liberians. The government must take the initiative, form a task force led by Liberia’s Vice President, commit the initial money, and then call on our development partners to assist us in addressing the problem of at-risk youngsters. “The problem will not go away until there is a clear and actionable solution,” the LCC President said.

“The outspoken clergyman called on Liberians to stop the power theft. “When you illegally tap into the LEC lines, you rob the country of revenue, you undermine the viability of the corporation, and you also discourage our development partners,” he concluded.