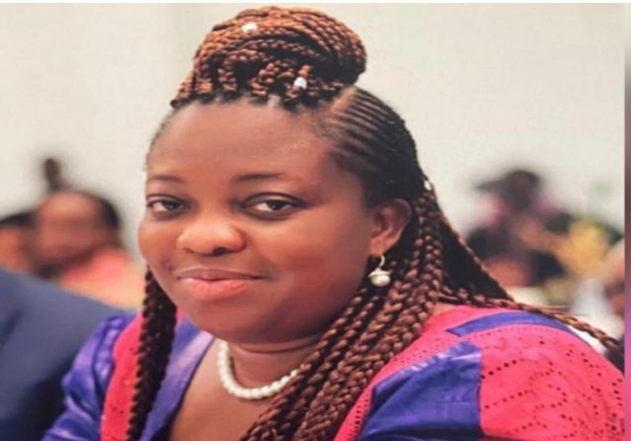 The 8th of March is designated as International Women’s Day (IWD) to honor women throughout history and across borders. The day aims to recognize those whose voices are unheard, whose tears go overlooked, and whose rights are dominated by society.

“It’s also a day for women all around the world to come out and demand that the world recognize the gender disparities that women face, as well as celebrate the accomplishments of women who have surmounted those obstacles”, the Gender Ministry said in a public statement released in Monrovia.

The Ministry of Gender, Children and Social Protection said, in collaboration with the Women of Liberia with support from Partners and the Feminist-In-Chief, H.E. Dr. George Manneh Weah, President of the Republic of Liberia, it will observe International Women’s Day Tuesday March 8, 2022.

“This year’s celebrations are also tied to the Bicentennial Celebrations – Liberia: The Land of Return, Commemorating 200 years of Freedom and Pan – African Leadership,” a statement from the Ministry sad.

According to the Ministry, the event will also host a panel discussion of seasoned and enterprising women who will share their own experiences in their field of work, informing that side attraction will feature few of Liberia’s topnotch musical entertainers: DENG, Teddy Ride, MC Caro, Da Vero and Soul Smiter.

The global theme for this year’s International Women’s Day is “Gender Equality Today for a Sustainable Tomorrow,” while the national theme is “Liberia’s Women in History: Breaking Barriers and Setting the Stage for Gender Equality.”

The dress code is in honor of Liberia’s bicentennial, according to the Gender Ministry, and attendees are encouraged to wear any of the country’s primary colors (Red, White, and Blue).