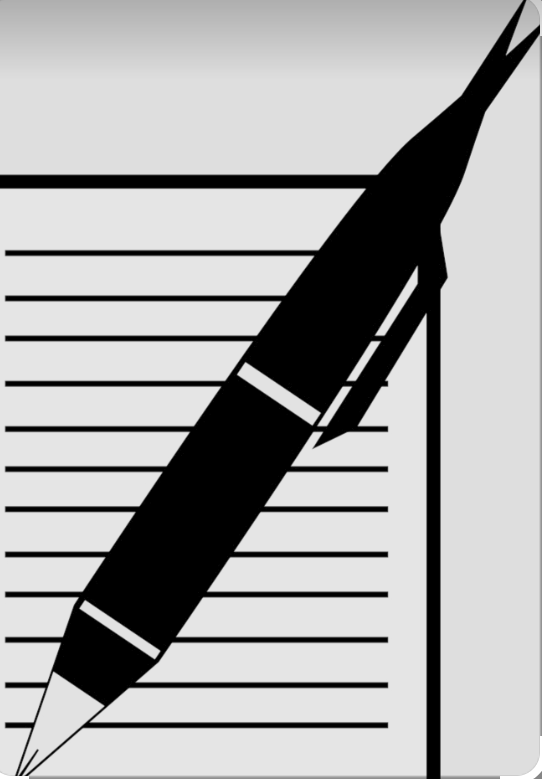 Proponents of the civic republicans and communitarians theory of democracy posit that the character of citizens determines the character of the republic. If citizens are civically virtuous, the republic can be expected to thrive, but if they are self-involved or lethargic, we should anticipate a politics of fragmentation and corruption leading toward decay.

This theoretical assertion lays the basis of this article, in which I intend to enlighten the Liberian public about the danger of toxic politics on national development and functional democracy as well as draw attentions to policy issues that should instead concern the Honorable House of Representatives as it relates to the Citizens Engagement Board (CEB). To do this, I will dwell on answering the following questions: whose interest the letter, from the House of Representatives inviting Madam Mary Broh, serves? Is it the Liberian people or a parochial interest of some self-seeking public bureaucrats?

Before diving deeper into my task, let me provide a contextual background of my endeavor. A few days ago I read a letter, dated December 3, 2021 under the signature of the Acting Chief Clerk, J. Sayfurh Geplay, of the House of Representatives, citing the Leadership of the Citizens Engagement Board headed by Madam Mary T. Broh to appear before Plenary on Tuesday December 7, 2021 at 12:00 noon. The letter said Madam Broh along with members of her leadership was cited in relation to a complaint filed by Montserrado County District # 7, Rep. Solomon C. George who alleged that members of the Citizens Engagement Board destroyed properties and violated rights as well as whipped or flogged, handcuffed and imprisoned residents and people of Liberia.

Recently, Monrovia City Mayor Jefferson Tamba Koijee constituted a Citizens Engagement Board (CEB), headed by Madam Mary T. Broh, with specific mandates, among many others, to clean, beatify and prepare Monrovia ahead of the Bicentennial celebration, which officially takes place on January 7, 2022 in Monrovia. Members of the Board include reputable people from diverse professional and cultural backgrounds. Two things linger on my mind after reading the letter. I am wondering what could be the motivating factor of the writer of the letter and his intended objective.

Many people including myself believe that Mayor Koijee’s action was in good faith considering that waste management is one of the daunting challenges everywhere, especially in developing countries like Liberia where civic responsibility and effective institutional system and control remain embryonic. Monrovia and other urban cities are overwhelmed by dirt and poor sanitary conditions, for cities are over crowded due to influx of people from rural communities, which is the real issue that should concern lawmakers who mean well for the people.

Nevertheless, Madam Broh and her Team selflessly immediately embarked on work to raid Monrovia of shanty structures and street peddling without any financial support from government, nor the Monrovia City government. Some members of the CEB made voluntary contribution to jump-start the work. Video footages from places where public food are prepared are very disgusting and sickening. I am wondering whether Rep. Solomon C. George knows that his constituent or District # 7 in Montserrado is one of the dirtiest places where open defecation is a norm and lathering is a culture.

If the Lawmaker is aware of the filthiness of his constituency, but chooses to file a complaint against people who are patriotically volunteering to clean his back yard, then whose interest he seeks with his complaint if not a parochial self-seeking political interest. Look, politicians should not be overly preoccupied about retaining power and continue acting in ways that keep this country and its people in a state of lethargy. We must put stop to such a toxic politics and standup for the good of our nation.

One would have thought that Rep. Solomon C. George, who professes to advocate for market women, should have sought advice to proffer a bill to deal with rising social iniquities and inequalities, particularly in Monrovia. The streets are lathering with dirt and shanty structures; the young people are consumed in drugs and alcoholism. Market women are crying for economic empowerment. But it is unfortunate that these are not concerning to many policy makers. I strongly believe that this is time for deliberate actions to narrow the gaps of income inequalities by putting the necessary policy forward.

Let me make this clear, I am not in support of mistreatment of any residents or Liberians, but in the event such becomes the case, the court is the right place to go for redress. The House of Representatives is not a court that adequately addresses violations of people’s rights, it shouldn’t pretend to be one. They shouldn’t have given credence to such a matter that is cognizable in court because doing so does not only constitute usurpation of functions of the Judiciary, intrusion of court matter, but also the House is allowing Rep. George to distort the good initiative of the CEB by awarding him political points at the detriment of public good. For this to happen, it constitutes toxic politics.

Toxic politics is when a public servant(s) deliberately takes actions that serve his/her personal political benefits, but undermines national development and functional democracy. Functional democracy and development work together hands-in-hands. Democracy flourishes where laws and systems guide people’s actions. In as much as the state has greater responsibility, under the social contract doctrine, the people as well have civic responsibilities to keep democracy viable. One of such responsibilities is tidiness of their environment and obeying city ordinance.

Although the filthiness of Monrovia is a primary concern, but the situation is much more complex; it includes national security and existential threat to our nation. We are gradually losing a whole generation to drugs, alcoholism and prostitution. The numbers of people including women who are surviving on street peddling are increasingly alarming. Which is why I strongly advise against the unhealthy mixing of development issue with politics. All lawmakers, regardless of political affiliation, should begin contemplating on policy proscription to deal with waste management, urban migration, drugs, alcoholism and prostitution across the country. We must discourage and avoid any political grandstanding, be ashamed of the filthiness of our Capital and work together to make Monrovia one of the cleanest cities in the World.