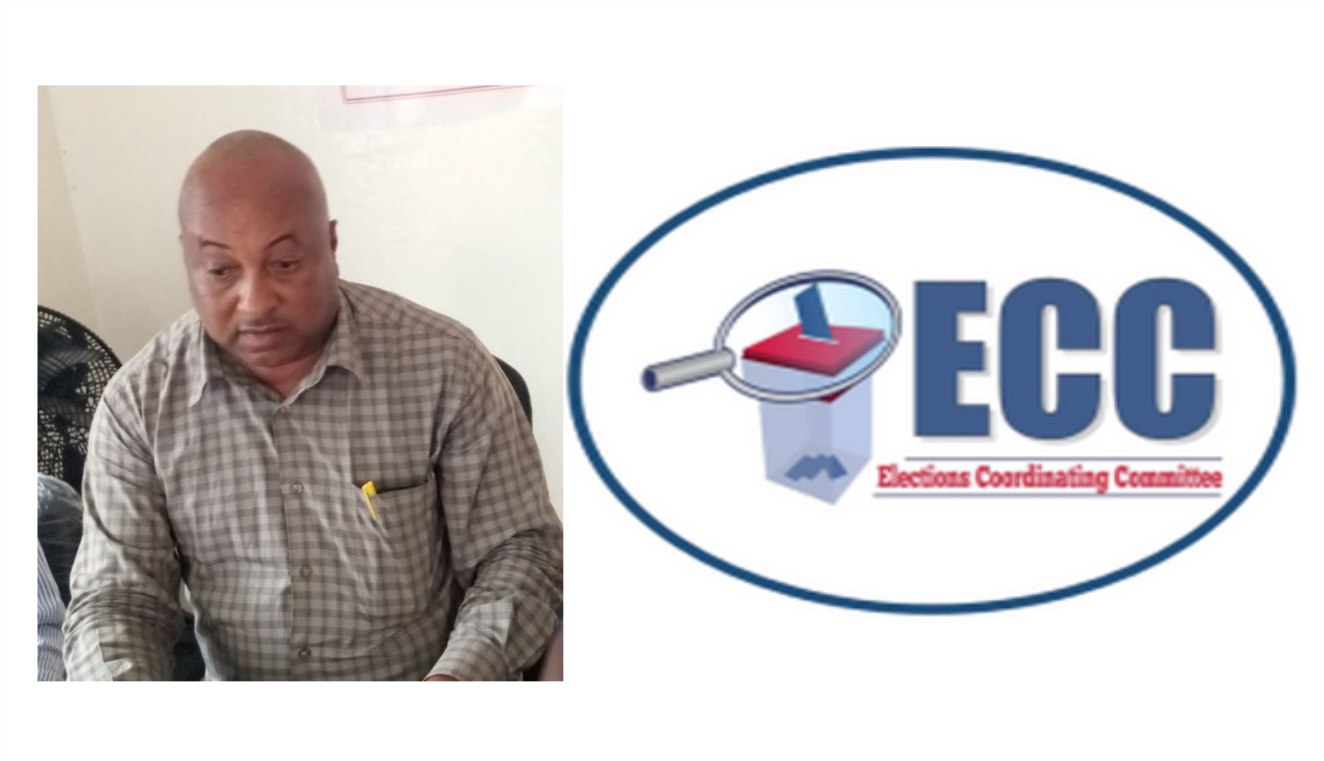 Madam Kanneh, an independent candidate in the 2020 special senatorial elections is the forerunner in the Gbarpolu polls, as vote tallied so far by the National Elections Commission put her ahead of her eight male contenders including ruling party candidate Alfred Koiwood.

In a statement issued Tuesday, ECC quoting its observers stated that Gbarpolu’s Electoral District #3, which has witnessed electoral violence in recent times, a checkpoint has been erected at the entry of a town where the NEC had called for rerun of the senatorial polls over electoral dispute, stating that such checkpoint was intended to prevent candidates from entering to avoid undue tension during the rerun election which was later called off by the NEC.

“However, reports from ECC observers indicate that it is candidate Kanneh and her supporters that are being harassed by the traditional group and security officer, the ECC statement read.

The statement noted that the ECC calls on the Government of Liberia and the National Elections Commission to immediately investigate the situation and take concrete punitive actions against the perpetrators in keeping with law.

“The ECC also wishes to implore all state securities to demonstrate neutrality and professionalism in dealing with all electoral stakeholders and implore measures to prevent any further election related violence.”

The ECC further said it strongly condemns what it describes as the wave of electoral violence, harassment and intimidation in Gbarpolu County.

“The Elections Coordinating Committee (ECC) strongly condemns the wave of electoral violence that is escalating in Electoral District 3, Gbarpolu County linked to the conduct of the Special Senatorial Election (SSE),” the statement added.

The ECC noted: “This trend of violence, harassment and intimidation of a female candidate is unacceptable and a deliberate attempt to influence the outcome of the remaining election that is scheduled to take place in Norman Town, Precinct Number 45039.”

“The ECC also frowns on the behavior of traditional leaders tempering with the conduct of an election which is constitutionally mandated and is concerned about the lack of action taken by the government to hold the Paramount Chief accountable,” the ECC emphasized, adding, “these lawless behaviors undermine the rule of law and have the propensity to reverse gains made in peace and democratic consolidation.”

The ECC recalls that since Sunday, December 13, 2020 it has been receiving updates from Gbarpolu County, Electoral District 3 on constant wave of violence, intimidation and harassment of the Independent Candidate Madam Botoe Kanneh, who the group said, has since been arrested by armed men believed to be state securities based in Gbarpolu and her whereabouts remain unknown.

“In the same manner, the brother of Ms. Kanneh, Cllr. Boakai Kanneh was allegedly ordered beaten by the traditional group in Norman, Gbarpolu electoral district 3 where the election was expected to take place on today, Tuesday December 15, 2020,” ECC said.

The ECC works in partnership with the National Democratic Institute (NDI) with funding from USAID.