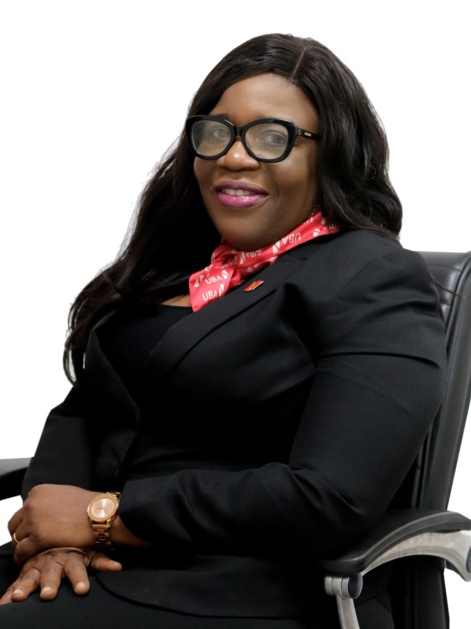 United Bank for Africa Liberia Limited has racked up an impressive list of national firsts, enough for it to claim to be the country’s leader in digital banking.

This position has won the bank the prestigious and internationally acclaimed Bankers Award, as “Bank of the year 2020”.

The 2020 edition of the awards ceremony was held virtually on Wednesday, December 2, 2020, where UBA Liberia and six other UBA Subsidiaries won the honour for their respective Subsidiaries.

John Everington, Middle East and Africa Editor for The Banker, explained that a rigorous and highly analytical process is made to reach each Bank of the Year decision and the institution’s reputation for independence, authority and integrity is applied to each submission.

UBA Liberia has enjoyed immediate commercial benefit by being the first to be integrated with the Central Bank of Liberia National Electronic Payment System (NEPS) Switch phase 2 project. This enables interbank transfer and local routing of point-of-sale transactions through the NEPS Switch.

As the only bank to integrate with this system, UBA Liberia is now the sole collecting bank for mobile tax payments via telcos on behalf of the Liberia Revenue Authority.

It has also launched the country’s first banking chatbot, Leo. The virtual assistant lets customers use their social media accounts, including WhatsApp and Facebook Messenger, to carry out basic banking transactions. They can transfer funds between accounts, buy airtime, pay bills, locate ATMs, and block cards, among other things, 24 hours a day.

In 2019, UBA Liberia increased its Tier 1 capital by 20%, its assets by 34% and its net profits by 92%. This year, banking has been one of the hardest hit Liberian sectors by Covid-19, affected by the downturn in services and mining. However, UBA Liberia has weathered the challenges.

“Overall, Covid-19 has presented opportunities for UBA Liberia, especially in the field of digital banking,” says Nkechi Joyce Arizor, the bank’s managing director. “It has helped in the successful migration of many customers to our various e-channel products. It has also boosted deposit growth and income generation via inflows from support groups helping to fight the pandemic.”

UBA Liberia is a subsidiary of UBA Group which has presence in 23 African Countries, Paris, London and the only sub-Saharan bank licensed to operate in the United States.