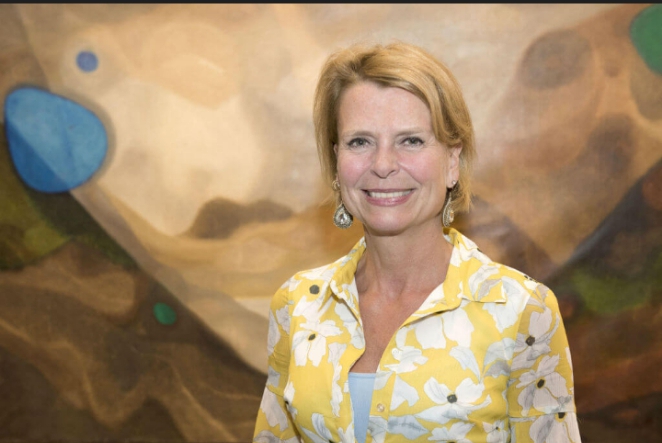 In Liberia, UN Women has committed to keep stepping up and reiterating its commitment to the advancement of gender equality and the empowerment of women and girls.

According to UN Women, the purpose of their DED’s visit is to reaffirm and strengthen UN Women’s support for gender equality and the empowerment of women and girls in Liberia. Her visit will last from June 26 -29, 2022.

Moreover, according to UN Women, Ms. Regner will travel with Ms. Oulimata Sarr, Regional Director for UN Women in West and Central Africa. During her visit, Ms. Regner is anticipated to meet with a number of key figures, including President Weah, Vice President Jewel Howard Taylor, a number of government ministers, development partners, and the UN Country Team in Liberia.

In order to discuss ways to increase women’s engagement in politics and leadership roles, the Deputy Executive Director will also meet with a variety of women’s organizations and young women’s leaders, among others.

UN Women further noted that Ms. Regner’s visit takes place as the nation gears up for the elections in 2023 and that women are glaringly underrepresented in politics and other decision-making roles. The visit to the vocational and heritage center in Todee, Montserrado County, which was built by UN Women as part of the European Union, United Nations, and Government of Liberia Spotlight Initiative, is yet another highlight of the mission. This facility will work as a special learning facility where young women and girls and traditional practitioners can pick up new skills and replace female genital mutilation as a source of income (FGM).

Additionally, Ms. Regner will have the opportunity to interact with traditional healers who no longer perform FGM but now gain from the initiative for alternative economic livelihoods. She will be able to witness firsthand the implementation of initiatives for women’s economic empowerment as well as the application of integrated approaches to stop violence against women and girls.

She will also attend a news conference with Liberian media professionals after visiting the Fish Market Women’s Peace Hut, a facility for conflict prevention, mediation, and peace building.

The United Nations organization devoted to empowering women and promoting gender equality is called UN Women. UN Women, a global advocate for women and girls, was founded to hasten the process of addressing their needs on a global scale. The organization seeks to promote gender equality as essential to achieving the Sustainable Development Goals and creating a more accepting society.