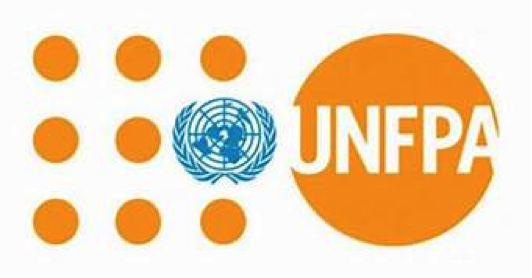 He made the disclosure recently at Liberia’s largest referral hospital, the JFK Memorial Medical Center, at a ceremony marking the turnover of forensic equipment and a DNA machine by EU and UN, to the Government of Liberia (GoL). The donation of the equipment is in line with the objective of the EU/UN implemented Spotlight Initiative which seeks to put an end to all forms of violence against women and girls.

Mr. Sesay stated the combined efforts of the GoL and its partners including the UNFPA and EU aimed at ensuring justice for survivors of sexual assaults in Liberia has been boosted by the commissioning of the forensic equipment and DNA machine.

He thanked the GoL for its support, as the government works with the UNFPA to meet what he called ‘the particular needs of women and girls’ in line with the UNFPA’s goals to end unmet needs for family planning, to end preventable maternal deaths, and to end gender-based violence and harmful practices by 2030 in Liberia.

He intoned that it is will no doubt that it is a shared view that women and young people, both girls and boys are entitled to live in health, dignity and freedom.

Howbeit, he pointed out that gender-based violence reflects and reinforces inequalities between women and men, and compromises the health, dignity, security and autonomy of its victims.

He stressed that the failure to prevent and punish violence against women and girls leads to the continued violation of their rights and stops the contribution that women and girls can make to national development, and peace and progress in Liberia.

“Today, we can say, that our great effort to ensure justice for survivors of sexual assaults in Liberia has been boosted by the commissioning of these forensic equipment and DNA machine, Mr. Sesay said, adding, “We believe that this will complement our work in GBV prevention and provision of psychosocial support services to SGBV survivors by ensuring the availability of needed scientific evidence to prosecute suspected rapists.”

He expressed gratitude to European Union, indicating that the EU through the Spotlight Initiative has not just given support the UNFPA’s SGBV prevention and response efforts but also access to justice for perpetrators and victims alike.