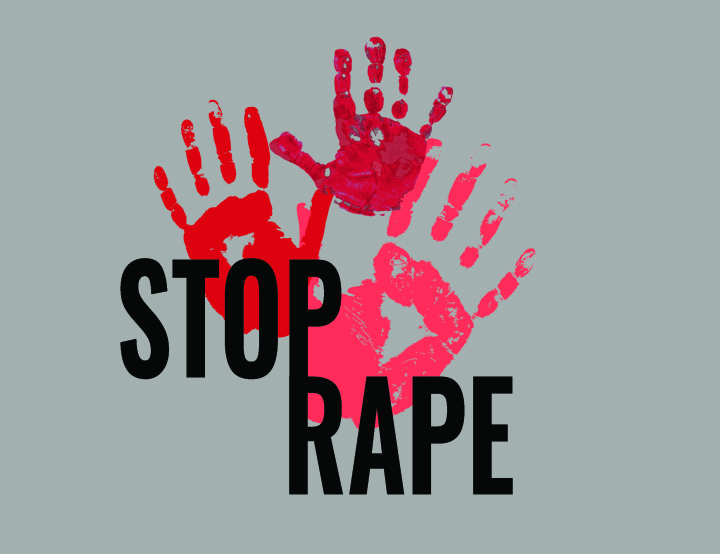 State radio reports that the unknown man committed the act on last Monday, when the girls (names withheld), were returning from the Central Voinjama Market, on an errand for their physically challenged maternal grandmother, who serves as their caregiver.

The girls, 9-year-old and 5-year-old respectively, were picked up at midday by the alleged rapist, who is believed to be a motorcyclist, diverted from the road leading to the minors’ Ketomah Community and veered off into a bush in the New Voinjama Community, where he reportedly inserted one of his fingers into their private parts by term.

The girls had gone on an errand to their biological mother, Weedor Sheriff, who trades in the Central Voinjama Market, and on their way back, they were subjected to the callous act by a man the oldest of the two rape survivors could only describe as “a vey huge man,” according to state radio’s Upper Lofa County correspondent.

It was discovered that all was not well with the minors, during the evening hours of the fateful day the incident occurred, when the survivors’ mother, Weedor noticed that both girls were not walking normally.

Upon noticing how the girls were walking abnormally, Weedor, then inquired what was the matter with them, an inquiry to which the 9-year-old rape survivor then responded by informing their mother that an unknown man had earlier taken them on a motorbike into a bush in the New Voinjama Community and abused them by inserting his finger into their private parts respectively.

Following the 9-year-old rape survivor’s revelation, Weedor, their mother, told state radio that the minors were rushed at the Tellewoyan Hospital in Lofa County, where medical report there confirms that both girls were sexually tempered with.

The minors, aside from knowing where they were sexually abused, are unable to properly identify their assailant; a situation state radio’s Upper Lofa County correspondent says is complicating police investigation as far as apprehending the alleged rapist is concerned.

The rape survivors, who have since been medically attended to and discharged from the Tellewoyan Hospital, are gradually recovering, and a medical staff at the Hospital has been carrying out routine checkups on them at their home in Ketomah, Koinjama City.

It can be recalled that in September 2020, two other minors were raped in Foya, Lofa County, with the perpetrator admitting to the commission of the crime following his arrest by police.

In the same September of this year, a 5-year-old female was also raped in Lofa, with the perpetrator still being at large. There are reports that the 5-year-old rape survivor is now paralyzed, as a result of the severity of the injury she sustained during the sexual attack against her.

Several citizens and residents of Lofa County are condemning the recent rape incident in that part of the country, and are calling on parents and guardians to be more vigilant in how they watch over their children and wards.

“You are a Strong and Committed Woman”