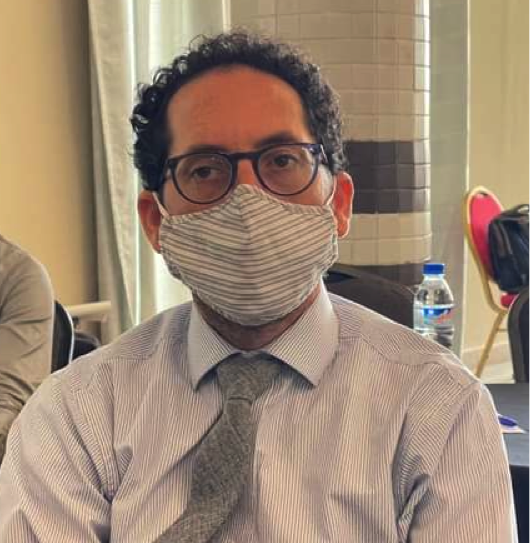 The program, which was launched in October 2020, USAID said it helped 85,954 vulnerable Liberians cope with the economic impact of the COVID-19 pandemic through direct cash payments. “The UCT program assisted micro-entrepreneurs, market traders, smallholder farmers, the rural poor, and others disproportionately affected by the economic fallout from COVID-19”, the release said.

USAID said, each participant in the program received three monthly payments of approximately US$45, amounting to a total of 2 billion Liberian dollars (approximately US$11.7 million). “This included 46,844 women, making up 54.5 percent of all UCT recipients. More than 17,000 youth between 15- 29 years of age also received payments. They account for almost 20 percent of all UCT beneficiaries”.

The release said in addition to strengthening the resilience of at-risk Liberians, the UCT program also complemented existing USAID social protection activities by contributing names and contact information to the Government of Liberia National Identification Registry.

The release quoted USAID Mission Director Jim Wright that the UCT program was deliberately designed to put cash directly in the hands of the most vulnerable Liberians, because “they can best determine how to use the resources made available to them to meet their own needs and priorities.” He thanked King Philanthropies and other donors, who helped fund the program.

“He also thanked Give Directly, a leading global non-governmental organization (NGO) that specializes in delivering digital cash transfers, for successfully implementing the program on behalf of USAID”, the release said.

The release said Give Directly used the 2016 Liberia Household Income and Expenditure Surveys to help determine UCT beneficiaries. “In particular, Give Directly focused on districts that the surveys identified as having the highest percentage of households living in absolute poverty in the six counties where USAID does most of its development work in Liberia: Bong, Grand Bassa, Lofa, Margibi, Montserrado, and Nimba”.

According to the statement, Give Directly also determined vulnerable Liberians eligible for UCT payments by partnering with NGOs engaged in poverty reduction work to identify individuals most affected by the economic impact of COVID-19.

USAID said the UCT program was coordinated closely with the Ministry of Finance and Development Planning and the Ministry of Gender, Children and Social Protection to ensure processes developed by and lessons learned from the program are available to the Government of Liberia for use in its ongoing efforts to develop a broader social protection system and database for identifying potential beneficiaries.