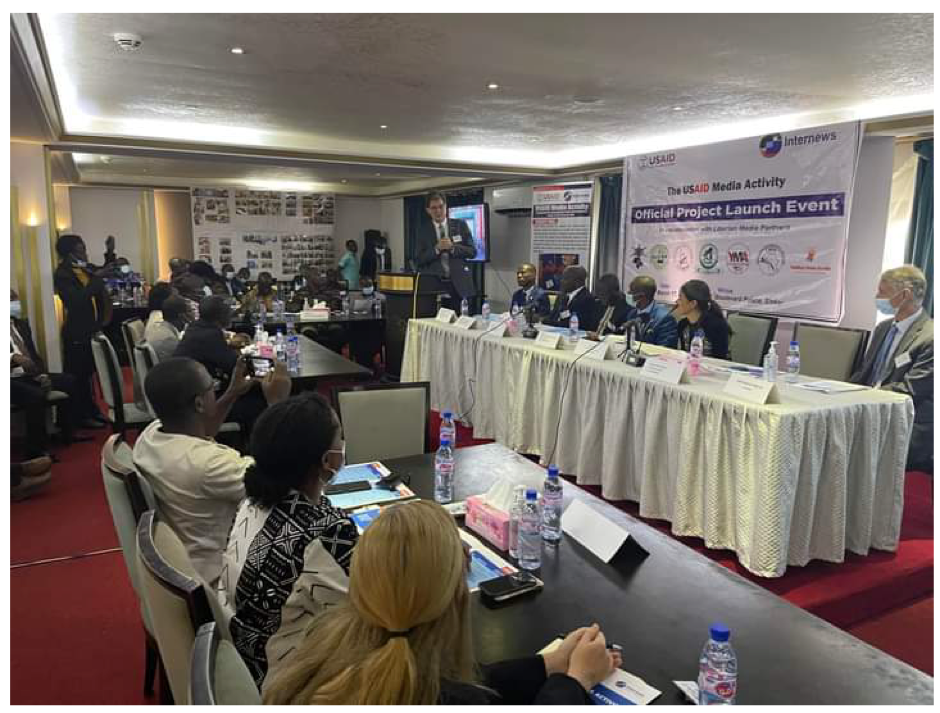 The role of the independent media in sustaining democracy is very critical, especially in emerging democracies, like Liberia. One country that understands this principle most is the United States of America.As such, to help build an economically viable media, it has launched, through the United States Agency for International Development (USAID), a new Media Activity in Monrovia.

According to a statement on the official Page of the Agency, the Activity will partner with various Liberian organizations to enhance the capacity of media practitioners and institutions to produce reliable, accurate and relevant news stories and information.

USAID said its new Activity will provide technical assistance to various media institutions, including community radio stations, and help them develop business tools and practices so they are economically viable.

The statement said the Deputy Chief of Mission at the U.S. Embassy Joel Maybury congratulated Liberia and the Liberian government for helping to maintain what he described as a “vibrant media sector.”

Maybury noted that, according to the statement, Liberia consistently ranks high on annual surveys of media freedom in several countries.

He however stated, the statement said, the media in Liberia still faces several problems, including increased harassment of journalists and economic hardships.  He said the new Media Activity will work to help solve these problems by creating a more enabling media environment.

Meanwhile the US diplomat called on media institutions to creatively engage the business sectors to generate advertising dollars so that they are financially sustainable.

UNSAID said its new media activity will run until 2026.