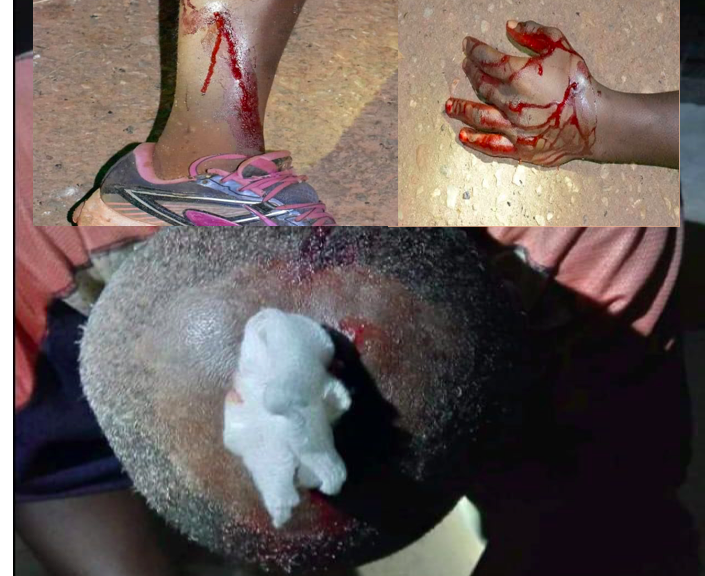 Alfred Dunner, the Grand Gedeh County Election Magistrate, went missing on May 3, 2022, in Janzon, where he had gone to seek traditional therapy. He is a Konobo Administrative District resident.

Family members and other relatives have been searching for Dunner’s whereabouts since his reported abduction.

While the search for the missing elections magistrate continues, the people of Konobo Administrative District, united under the umbrella of the “Konobo People Association (KPA),” have accused their kinsman of been kidnapped and have pleaded with President George M. Weah to intercede.

The unexplainable disappearance of Mr. Dunner comes months after some youngsters allegedly organized a talk show in Zwedru City seeking his removal as Acting Election Magistrate of the county because they were uncomfortable with him, according to a statement released during the weekend of May 13, 2022.

“There have been numerous attempts to harm Mr. Dunner by unknown men who could not allow him to sleep at home out of fear for his life after that talk-show,” the group stated.

“This security threat has put young people who work for the NEC in Grand Gedeh County in worry.” As a result, the country’s level of insecurity has risen due to the local government’s inability to offer protection for young people who are targeted because of their motivation for integrity demonstrated during the conduct of recent elections,” the statement said.

It has been speculated that Alfred Dunner’s refusal to take bribes from politicians to deceive other candidates during elections is a reason behind his disappearance.

The Konobo people, a sub-section of Grand Gedeh County, and relatives of the missing election magistrate gathered in the Niao, where the incidence occurred in search of the kidnapped, but were allegedly chased out with cutlasses, stones, and single-barrel guns, leaving more than 5 people wounded and 10 others injured, who are currently being treated at the Martha Tubman Memorial Hospital in Zwedru.

“Instead of assisting in the search for the kidnapped man, the Niao people are inflaming the issue by attacking the already aggrieved Konobo District residents.” Citizens who went in search of their son are currently being shot by Niaos; some have been captured and are being held at the National Palace of Corrections. Unfortunately, individuals who perpetrated these aggravated assaults and terroristic threats, which left the inhabitants of Konobo maimed and injured, are free and proud of their acts to inflict harm,” the group stated.

If nothing is done to get the situation under control, according to our county reporter, things could grow worse. Because people would seek to utilize the crisis to harm lives and property, a sectional crisis between the people of Konobo Administrative District and Niao might have a spill-over effect on other regions of the country.

“Liberians must take part in their economy”

“We Will Return To Red-Light Market…IF”