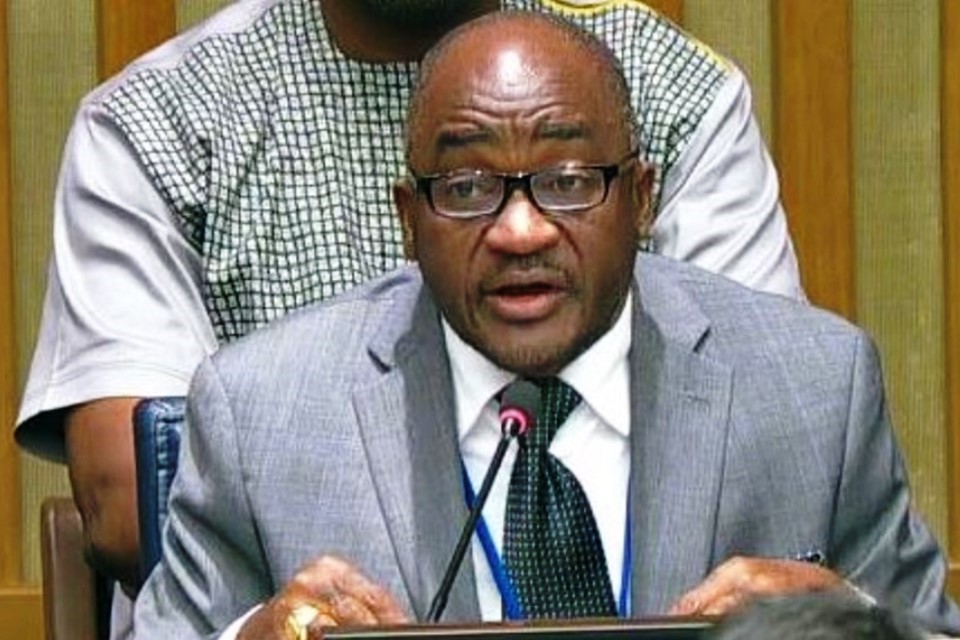 The Ministry of Foreign Affairs will on Tuesday begin a 4-day retreat in Congo Town, geared towards instituting administrative and broader reform measures intended to improve the workings of the Ministry, and light up how other nations see and do business with Liberia, the newly-commissioned Minister, Dee-Maxwell Kemeyah, has indicated.

The retreat, he says, is themed: “Envisioning and Enhancing the Foreign Policy of the Republic of Liberia.”

It’d focus on identifying at what time the Ministry of Foreign Affairs is at its ‘best’ in terms of ensuring that shared vision of the President and the ruling party is realized, as well as re-identifying the strength, weaknesses, opportunities, and fairness of the Ministry and, in general, the nation’s foreign policy objectives, said Min. Kemeyah.

He believes all these also have a goal of attaining a way forward which could then ensure a stronger sense of belonging among the staff of the Ministry “and we’ll then use that as a blueprint.”

As he delivered his remarks Monday after being commissioned by the President into his new post, Kemeyah appeared quite aware of the national benefit of promoting accessibility and expansion of Liberia’s relationship with its bilateral friends and development partners.

He said his Administration will work to actualize the President’s promise to the citizenry about reducing the cost of the [ordinary] passport. He told the President: “I want to assure you that this Foreign Minister that you have appointed will begin to work to ensure this is realized in the shortest possible time.”

In addition, the foreign minister said, “On the overall, we’ll work to ensure that the Ministry of Foreign Affairs yea the foreign policy of our Republic is reformed.”

Kemeyah previously served as Liberia’s Ambassador to the United Nations before he was appointed by President Weah recently to replace Gbehzongar Findley, who resigned to become candidate in the upcoming senatorial election in his home county of Grand Bassa.

Prior to Kemeyah’s nomination, the dismissed and indicted Director of Passport, Andrew Wonplo, flooded social media with accusations against the Findley administration, claiming the ex-minister was involved in the “sale of diplomatic passport.”

While the opposition used Wonplo’s allegations as a bandwagon, Findley and the then acting Minister Henry Fahnbulleh moved to rebuff those accusations as politically motivated and a disinformation campaign intended to render the government unpopular.

Wonplo is said to be on the run after the Justice Ministry re-indicted him in relation to an alleged passport scandal involving him and a Nigerian national, which police say costs the government at least US$25,000 in revenue.

He was charged and sent to court but it appeared government lawyers acted sluggish in handling the matter, and so the court dismissed the case as Wonplo sprung into jubilation.

He was re-indicted by the Montserrado County Grand Jury following the issuance by the United States government of a public designation of him and his immediate family for his “involvement, directly or indirectly, in significant corruption.”