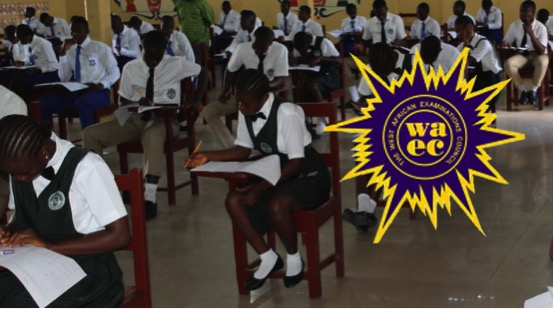 Monrovia: The Regional Examinations Administrator, West African Examinations Council, WAEC, says it will not be releasing the Liberian examination results for 39, 263 senior high school students for alleged fraud, and irregularities.

WAEC boss Dale Gbotoe announced Friday, at a press conference that the results will be released after a review by the Liberia Examination Committee.

What this means, is that only two thousand two hundred and seventy five (2,275) students who sat the exams were free of examination malpractices.

However, the results show a marked improvement in the performance of students in this year’s results.

Twenty-five (25) candidates, ten (10) females and fifteen (15) males made the highest marks in all five subjects of the exams.

Out of the twenty-five candidates, three students from the St. Theresa Convent and Light International School topped the exams.

Mr. Gbotoe indicated that in the entire exams, eight students, three females and five males are known to be the best performing candidates.

The best performing candidates are from Montserrado, Margibi and Nimba counties.