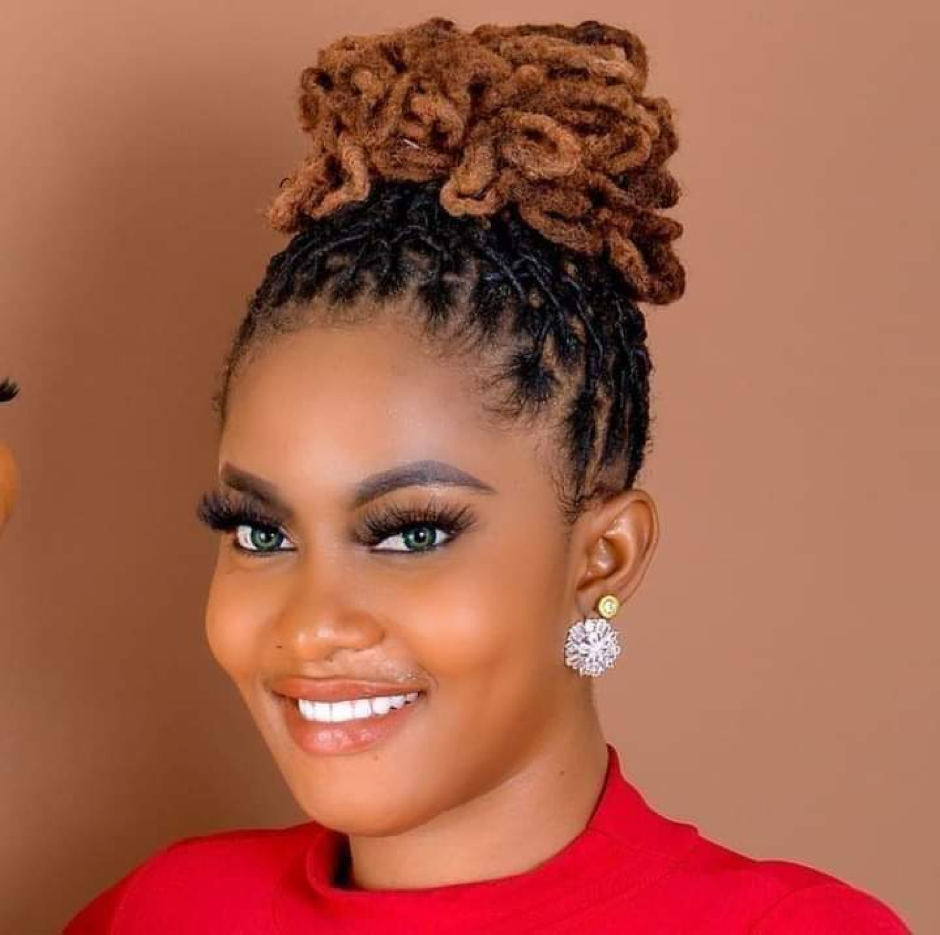 The lifeless body of Princess Cooper was discovered in a property believed to belong to the FAWAZ Building Material Store near the ELWA Junction on March 24, 2022.

“There have been frantic efforts in the quest for justice since the death of our marketable, industrious and productive daughter, sister, aunt, and mother, ranging from assisting investigators, staging peaceful marches for justice, and contacting independent forensic pathologists outside of our borders,” the family said in a press release.

Several dissatisfactions, unneeded errors, and unreasonable denials by the Liberian government, through the Liberia National Police (LNP) and the Justice Ministry, have occurred after the occurrence, according to Princess’ relatives.

According to the family, five (5) forensic pathologists were contacted, but they refused for three weeks without reason, alleging insecurity and resistance issues, before declining the process. “As a result, we’ve realized that there are indeed problems, limits, and unfairness in trending the path to justice within our nation,” they stated, “whereas we can now confirm that this journey to attaining justice is a rocky path.”

In a nine-count position, the family detailed further circumstances that prompted them to withdraw from the process. The family claimed they witnessed and still don’t know why the crime scene was completely exposed and, moreover, never protected for a length of time following the tragic death of their beloved daughter/sister, a bright future leader and a national treasure. They also stated that there was a lack of willingness and acceptance to bring in all residents of the FAWAZ COMPOUND, as well as some nearby residents of the crime scene surroundings, as well as eye witnesses, whom they believed could have been strategically questioned, with the information gathered from them being compared with the confirmed visible assessments gathered from the crime scene, “that is if any proper assessment was done at all.”

Only certain personalities were exposed to the general public, both through mentioning their names and publishing an in-house investigation video with one of the listed persons of interest, leaving out an unidentified Lebanese personality, about whom the public is yet to be informed as to why he was apprehended and what information was gathered during the investigation with him, according to the Princess’ Family.

The family also alleged that the Liberia National Police (LNP) issued an abrupt Preliminary Report, which affirmed that there was no foul play but did not include a medical examination, which we considered had already tainted the fairness of the entire inquiry process.

“That the formal complaints of the family immediately reported to the Government of Liberia through the Justice Ministry, whereas we confirm our rejection of an autopsy being conducted by Dr. Benedict Kolee and his team owing to qualification concerns that were never followed to,” they argue.

The family claimed that the Liberia National Police (LNP) has since failed to provide a full-skill or comprehensive report from what was gathered from their executed investigation, even before or after the autopsy, so that it could be determined if it had any form of collaboration with the agreed-upon Government of Liberia Autopsy Report.

“During this entire process, the family was and has never been respected in terms of communication, either directly or through our lawyers,” they alleged.

Despite the government of Liberia’s invitation through H.E. Dr. George Manneh Weah, the family’s selected pathologists have been unable to land within the country, according to the family. This appears to be a concrete contradiction and implies massive deception as well as undiscovered intentions, the family said.

“That our numerous efforts towards this process, ranging from formal communications sent to the Ministry of Justice followed by boycotting the autopsy upon our confirmed notification that all of our communications and actions were never recognized by the Justice Ministry and the GOL at large, staging numerous peaceful protests for justice during which times we were mishandled, ruthlessly beaten, and incarcerated without charges, successfully contacting pathologists out of the country, as a result, the family sees this as a pointless journey,” the family explained.

“In view of the circumstances, we have requested via a formal message sent to the Government of Liberia through the Justice Ministry to take delivery of our beloved Princess’s remains for the purpose of affording her a suitable burial,” the family decided.

Meanwhile, the government has confirmed that it has received a statement from the late Princess Cooper’s family demanding that the deceased’s body be buried without undergoing the agreed-upon second autopsy.

According to the government, this is in violation of an initial agreement reached with the family, their lawyer, and several civil society organizations for a second autopsy to be performed by a pathologist chosen by the family.

The Liberian government reiterates its commitment to completing the autopsy requested by Princess’ family in order to put an end to all rumours and assertions about the reason of her death and bring this matter to a rightful conclusion.

In April, her family selected a practitioner from the Philippines named Doctor Ritualo, in accordance with the government’s vow to arrange and support the conduct of a second autopsy by their chosen pathologist.

However, the doctor has not been heard from since the Liberia Medical and Dental Council ordered him to produce a copy of his pathologist license, which is a requirement of the Liberia Medical and Dental Council. “The Minister of Justice’s numerous attempts to persuade Doctor Ritualo to comply with his request have failed,” the administration said.

The Cooper family was notified of the lack of contact by their representative, Dr. Abel Momo, their lawyer, Cllr. Tiawon Gongloe, and the President of the Liberia Council of Churches, Bishop Kortu Brown, according to the government.

The government stated in the news announcement that it is still willing to bring in any additional pathologist the family requests.

“It is therefore worrisome that, despite the Government’s multiple overtures through the Attorney General to assist the grieving family in their efforts to bring closure to the circumstances surrounding Princess Cooper’s death, some have chosen to politicize the situation.”

The Liberian government said it will convene a discussion with the family, their lawyer, the inter-religious Council, and any other civil society organization interested in providing assistance in this matter through the Minister of Justice, Cllr. Frank Musa Dean, as a further demonstration of goodwill, to find an amicable solution to the impasse.

“Only Cheating can stop Lawrence’s win”