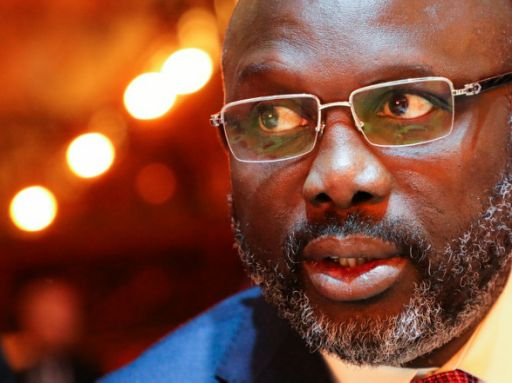 The Minister of State for Presidential Affairs, Nathaniel Mcgill, has told opposition politicians in the country that the Government of Liberia (GOL), headed by President George Manneh Weah is not afraid of protest.

Minister McGill also said the government is not against its own citizens or partisans of opposition political parties to stage protest on national issues.

According to him, the government appreciates peaceful protests from the opposition political parties or any group of Liberians.

He stressed that   the government can even provide the Liberia National Police (LNP) or the Armed Forces of Liberia (AFL) marching band  for  them during their protest march.

He, however, warned against the staging of violent protests by any political party, or civil society organizations in the country that seeks to undermine the peace and stability of the country.

He noted that the government will not condone such act of violence.

Addressing the Executive Mansion Press briefing on Tuesday, October 27, 2020, the Minister of State called on opposition political parties to join the Government in its quest to transform the country in terms of development and progress.

He said President George Weah is willing   to have conversation with opposition politicians or any group of Liberians who have ideas   that will make positive impact on the lives of the Liberian people.

“President Weah  is willing  for  those within  the opposition   to come to the table  so  that we can have  a conversation , we have a president  that is willing  to listen  and take your ideas, once the idea is in  the interest of the Liberian People,” he said.

He further said President Weah’s concern is to develop Liberia especially in the area of road connectivity across the country.

Minister McGill said   the Government will build the Roberts International Airport Highway road and it will be completed in line with its plan.

He further disclosed that the Weah-led government will complete the roads from Ganta   to Zwedru before the end of his firm six-year term.

Minister McGill   said road connectivity is vital to the improvement of   the agriculture sector of the country.

He said without good road network, farmers will not be able to take their agriculture   products   to the markets.

Minister McGill said with the road connectivity, the country’s economy, through agriculture will improve.

He said the Government will not be carried away by lies from the opposition. He stressed that   the government is concern about the development of the country among others.

Liberia taps into its tourism potential