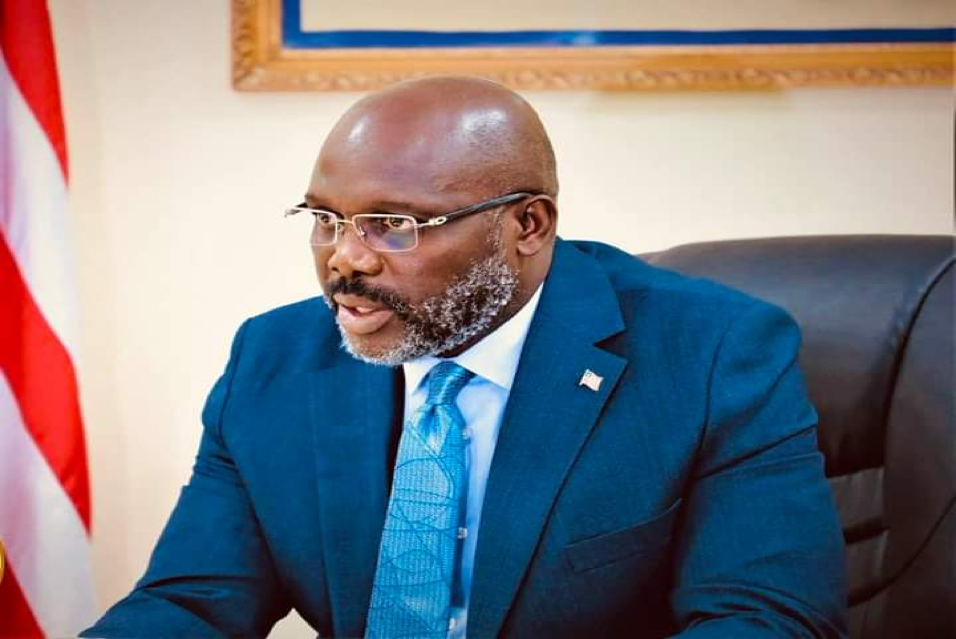 Presidential hopeful Cllr. Tiawan Saye Gongloe has referred to the US government’s action as a “cleaning of the dirt in the Liberian government” in response to the suspension of three of President Weah’s officials for their indictment in the US Treasury Department Sanction, which designated three top officials under the Global Magnitsky Act; asserting that President Weah does not deserve to travel to Washington, DC if he is unable to reform his country.

According to Cllr. Gongloe, the president’s decision to suspend three of the allegedly corrupt officials is insufficient, and the three government employees should be fired as proof that his administration is clearing its hands of any wrongdoing.

“I don’t believe President Weah’s decision to suspend three of the tainted officials goes far enough. Putting dirt to the side won’t clean it; the wind will just blow it back. They should not serve in the government”.

Speaking to judicial reporters on Tuesday, August 16, 2022 at the Temple of Justice’s grounds, Cllr. Gongloe implied that the actions of the three suspended government officials were irresponsible and inconsiderate of the feelings of the Liberian people.

He continued by suggesting that President Weah doesn’t deserve to be in office if he stands against the principles of the US government, which include a strong policy against corruption and the promotion of human rights and justice.

Asserting that their actions undercut Liberia’s democracy for their own gain, the US Treasury Department designated Solicitor General Sayma Syrenius Cephus, Managing Director of the National Port Authority Bill Twehway, and Minister of State Nathanial F. McGill for specialized sanctions under the Global Magnitsky Act on August 15, 2022.

According to the sanction, which calls for the freezing of all accounts of the three allegedly corrupt officials after they were accused of engaging in corruption that undermined the country’s democracy and economy, Cllr. Gongloe suggested that it is positive that the US government is assisting in clearing up the mess in the Liberian government.

According to Cllr. Gongloe, the rise in poverty is the result of unscrupulous government officials’ acts, stating that selling has exceeded purchasers in the government

The minister of states, the solicitor general, and the managing director of the national port authority being sanctioned by the US government, he said, is a disgrace to Liberia.

He called the impression that these three officials’ approvals left on Liberia a decimal image of Liberia.

He finished by blaming ongoing governmental corruption for the lack of progress, rise in baby and maternal mortality, and lack of early learning for kids and others.