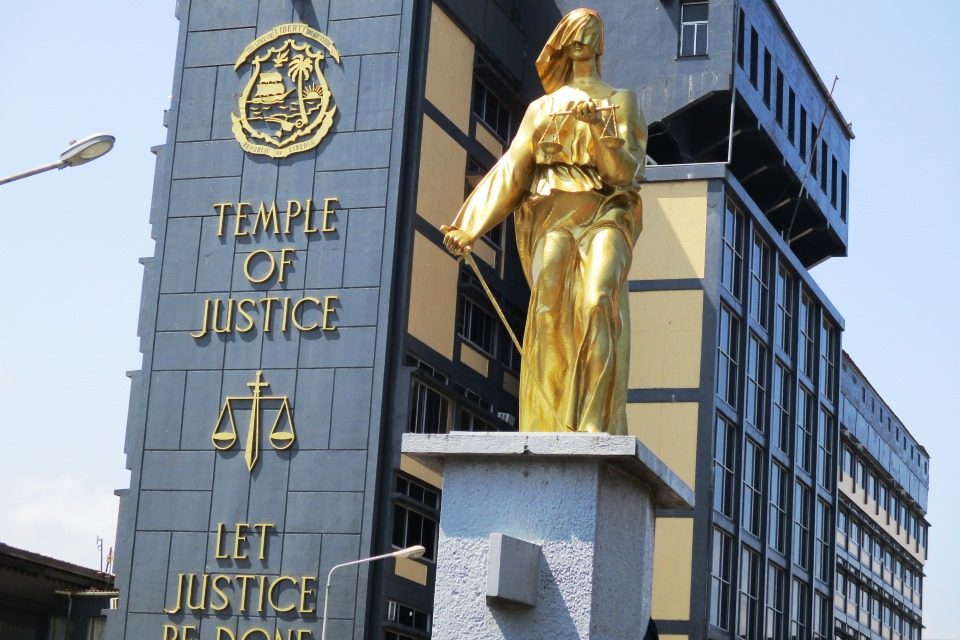 A female murder suspect, Louise Demen, has admitted before Criminal Court “A” at the Temple of Justice in Monrovia of stabbing her brother to death in early June this year.

Defendant Demen, however, told the court that prior to committing the act “she was not in her right mind,” while pleading for mercy.

The incident occurred in the Cow Field Community of Duport Road, Paynesville on June 3, 2020.

Demen was formally charged by the police following an investigation and was sent to the Monrovia City Court at the Temple of Justice on June 15 for prosecution.

Defendant Demen, according to witnesses who testified before the court, has always threatened to kill her brother (Melvin Nathaniel).

Demen’s constant threat against her brother was actualized on June 3, 2020, after the pair were involved in a quarrel over a bucket.

According to the Police probe, the deceased arrived home from work on June 3, 2020, and met Demen cooking, he then attempted to use a bucket which was being used by her, a situation which resulted into a scuffle between them.

The incident between the two eventually erupted into a bitter exchange leading culprit Demen to grab a knife which she was using to cook and subsequently ran after the deceased.

The report indicated that during the chase, the deceased then fell to the ground before he was subsequently stabbed at the upper left corner of his chest by defendant Demen.

During the reading of the indictment, Demen admitted to stabbing her brother to death but said she wasn’t in her right mind during the incident and pleaded for the court’s mercy.

All of the witnesses who testified before the court admitted that it is the usual behaviour of the perpetrator as she is always in the habit of issuing threats against her family members and other people.

The defendant has been on trial for over two weeks now and the court is expected to hear the case at a later date.