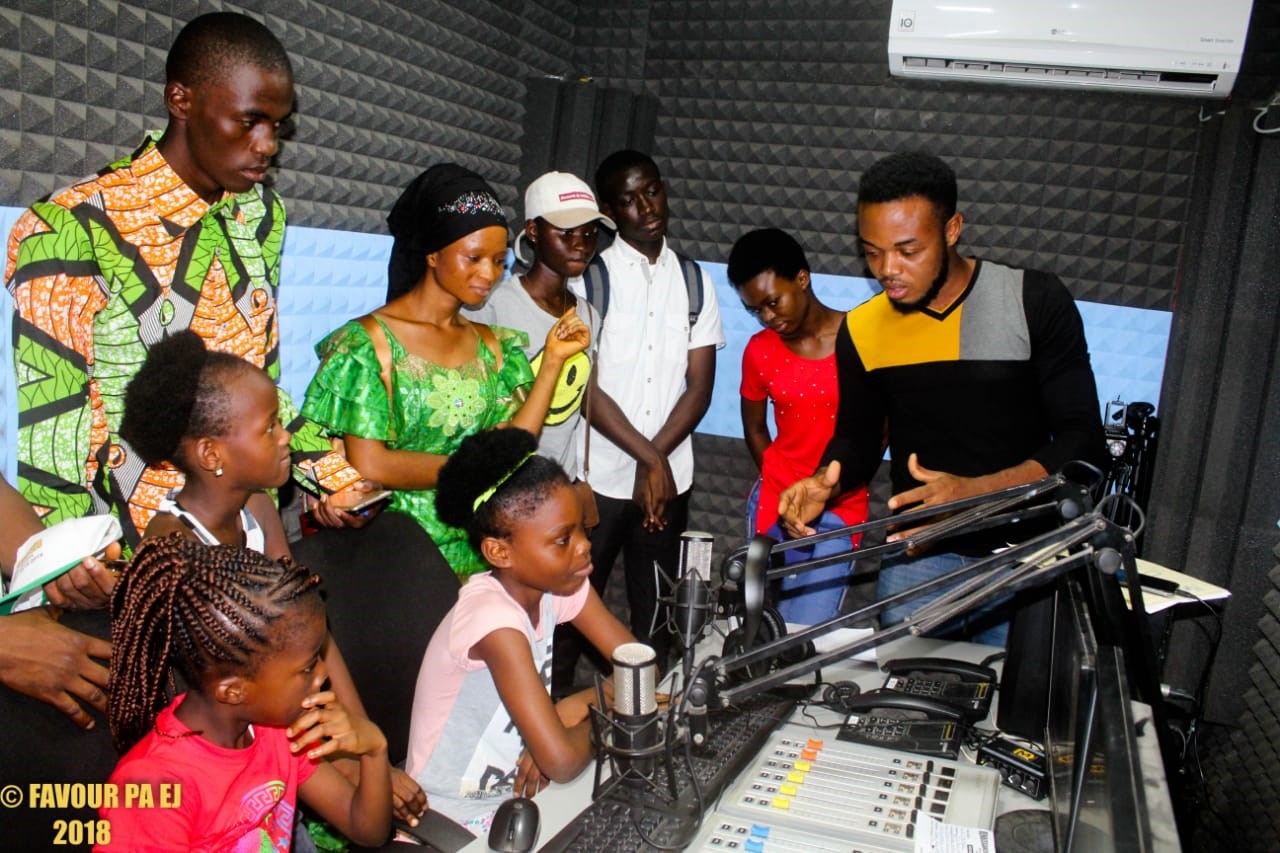 The 2nd edition of Youth Media Action (YMA) Child Broadcasting Program is slated to be officially launched next month.

This year’s version of the program which is styled like the International Day of Child Broadcasting (ICDB) is designed for children with the aim of providing skills for media contents analysis, promoting child’s rights advocacy, stimulating debates on children’s issues and sharing information that motivates solutions that positively affect the next generation of Liberian leaders.

Speaking at the official launch, Youth Media Action Program Officer, Abraham Boimah disclosed that this year’s event targets 75 children between the ages 5-17 years and will be implemented under the theme “Creating Safe Space in the Liberian Media for Children.”

“Registration begins October 8 to November 15 and fee to register a child for the program is $10 United States Dollars to facilitate the implementation of the program while the registration runs from November 23 to December 31…” Boimah added.

“The Program will partner with various radio stations across Monrovia and its environs where children upon completing the weeklong trainings will take charge of their own live radio broadcast,” he asserted.

According to Boimah, mass media plays critical role in the education and entertainment of children while some are exposed to different media contents on campuses, in communities and online, ranging from music to pictures to videos among other without the parent consent.

Mr. Boimah asserted that bad media contents negatively influence the behavior of children and affect their wellbeing and livelihood as such the initiative is intended to address some of these issues.

“Most children become victims to some of these contents simply because they are NOT aware or have been misled by peers about the effect of the content they consumed – this leads them to living dangerous and unhealthy lives, Boimah pointed out.

“Lack of Media literacy also contributes to the increase of some of these issues with little or no opportunity to prepare children for future challenges while Media content, especially music and video, are NOT properly regulated in Liberia to avoid exposing children to bad contents (such as hard languages and nude images) on online” he noted.

“It is nearly impossible for children to express disapproval on what is good or bad media content,” Boimah emphasized.

Mr. Boimah said children share bad media contents through their smartphones and parents are not aware of what their children listen to, watch or follow on social media.

“Children continue to be self-destroyed by listening, watching or following these bad media contents which affect their behavior at homes, schools and communities which YMA intends to rigorously address through the Child Broadcasting program,” Boimah asserted.

He therefore calls on Non-Governmental Institutions and businesses across Liberia to sponsor this program which seeks to prepare Liberia’s next generation of leaders and to address current challenges in the Liberian mass media.

While he also encourage parents and guardians to take advantage of this opportunity to make their children beneficiaries of Youth Media Action journalism, children rights and media contents analysis education program.

Youth Media Action is a youth-led media initiative working with cross-section of young people with the mission to “Inspire media reforms for professional Journalism and vibrant Democracy.” Since 2016, hundreds of young people (mostly adolescent girls) across Liberia have benefited from our training and media opportunities.

Over 58,000 females to vote in by-elections in four counties