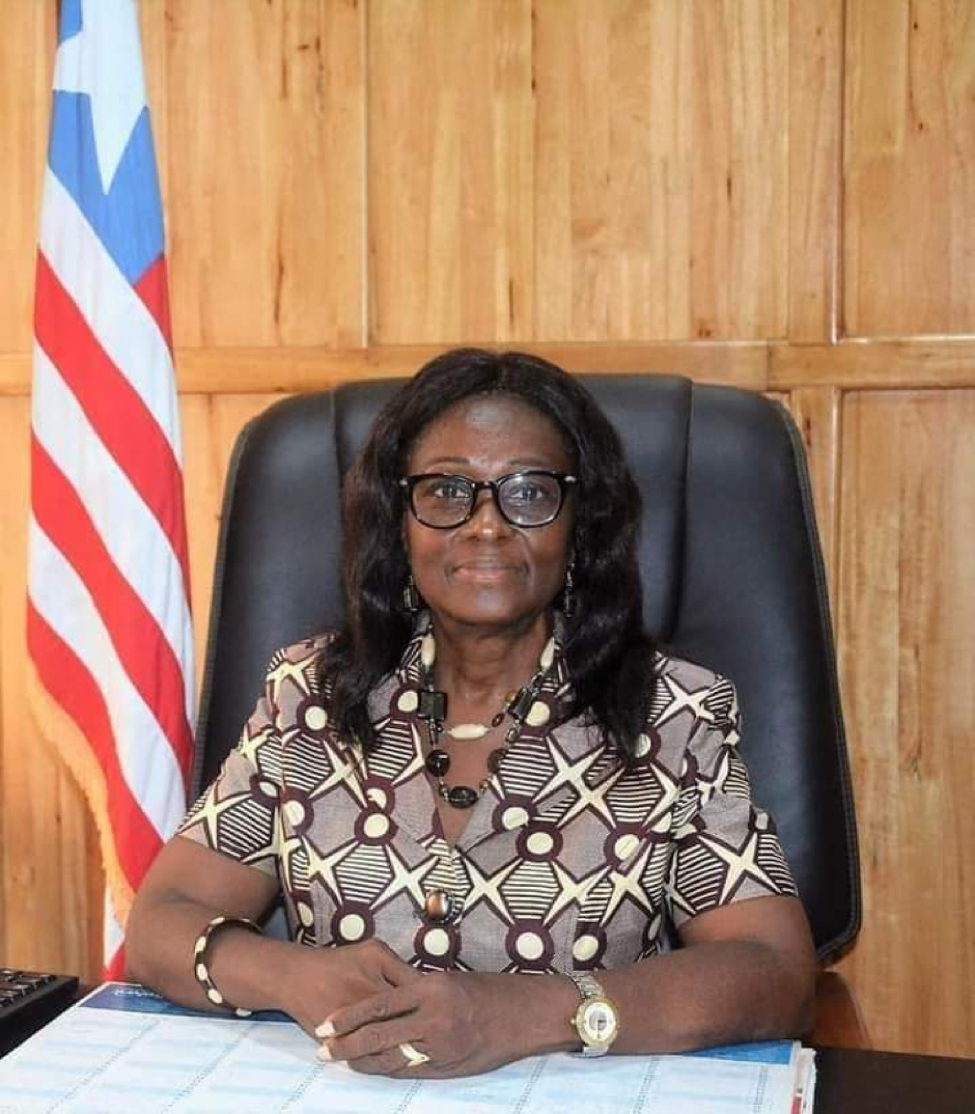 “Members of the press, we are glad to inform you that 254 100 ballot papers for the Lofa County By-election arrived in the country on Monday, June 13, 2022, via the Roberts International Airport, and are being housed in the NEC Central Warehouse under strict security, pending deployment to Lofa.”

The chairperson further stated that the commission has upheld the Higher Court’s decision by certifying the Unity Party’s (UP) candidate for the upcoming by-election in Lofa County. “Members of the press, as you are aware, the Honorable Supreme Court of Liberia deemed clause 8.5(2) of the CPP’s framework agreement illegal in its judgment on June 3, 2022.

The NEC has carried out the Court’s mandate, and the referred candidate, along with the other five candidates, has been qualified to run in the 2022 Lofa County Senatorial By-election, bringing the total number of qualified candidates to six. Today, Tuesday, June 14, 2023, the final list of candidates was released.”

The NEC stated that it had previously advised the Honorable Legislature of the impossibility of holding the Lofa Senatorial By-election on May 10. The Commission is awaiting the Joint Resolution on the new date for the by-election, she stated, citing the Honorable Supreme Court’s order.

Activities in the areas of recruitment, training, and civic and voter education, “Members of the press, fellow Liberians, the NEC also informs you that for the by-election, close to 2,000 temporary election workers have been hired, with training beginning today, June 14, 2022.” In addition, the NEC Civic and Voter Education (CVE) Cells include five community-based groups. They’ve been employed to educate and enlighten the people of Lofa about the Senatorial By-election,” she explained.

The 2023 General Elections Funding, the Commission stated that it worked with the government to reduce the 2023 Comprehensive Elections Budget to 61 million dollars, with 20 million dollars granted in the fiscal year 2022 (January – December). “The NEC has asked $20 million from the Ministry of Finance and Development Planning in order for the NEC to release a tentative voter registration schedule,” she added. Examining the Legal Framework.

The Commission has compiled and evaluated all of the regulations that will guide the voter registration process, according to the Chairlady, in preparation for voter registration. “For the last few weeks, the Board of Commissioners and senior technical staff had been involved in this effort.”

The National Election Commission (NEC) has informed the Public Procurement and Concession Commission (PPCC) that it has submitted the Procurement Plan for voter registration for approval. As the NEC prepares to hold the Lofa County Senatorial By-election whenever it is rescheduled, it assures the public that the Commission remains dedicated to carrying out its legal responsibility.