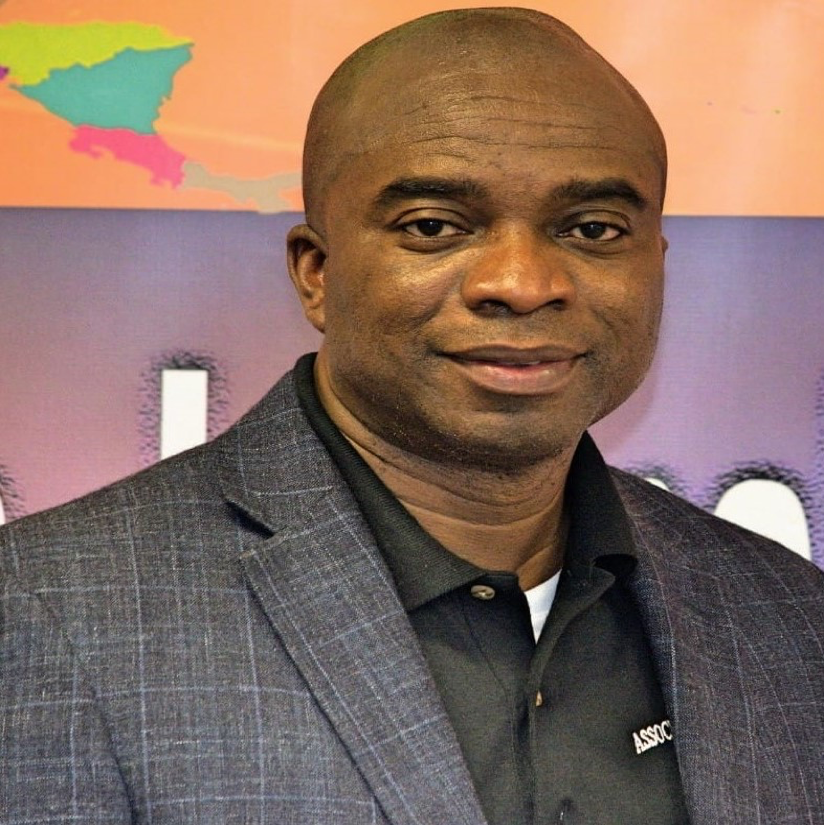 Minneapolis, Minnesota: The US Department of the Treasury’s new sanctions against three top Liberian government officials are crippling, according to the Association of Liberian Journalists in the Americas (ALJA).

According to the Association, the sanctions have made it difficult for the affected government officials to effectively carry out their respective duties and responsibilities. The Association is pleading with President George Weah to take decisive action by either asking the affected officials to resign or immediately dismissing them.

The three sanctioned individuals are Bill Twehway, Managing Director of the National Port Authority (NPA), Sayma Syrenius Cepheus, and Nathaniel McGill, Minister of State for Presidential Affairs. The US Department of the Treasury imposed sanctions against Minister McGill, Solicitor General Cepheus, and Managing Director Twehway on Monday, August 15, 2022, for their alleged participation in ongoing public corruption. The three officials were accused by the Department of the Treasury of subverting democracy in Liberia and participating in corrupt activities for their own gain.

The resignation or prompt dismissal of the sanctioned officials by President Weah, according to the Association, would go a long way toward demonstrating the government’s sincere commitment to the fight against corruption in the public sector. The President should regard the sanctions imposed on Minister McGill, Solicitor General Cepheus, and Managing Director Twehway as a chance for him and his administration to restart the fight against corruption in the Liberian government, ALJA further recommended.

ALJA, meanwhile, declares that it wholeheartedly supports the Department of the Treasury sanctions imposed on the relevant senior government officials. It also expresses satisfaction that the US government has started to hold Liberian government officials accountable for their continued misuse of the public trust and participation in corrupt activities that harm the country’s citizens.

According to the Association, the fact that a foreign power like the United States is currently more committed to the battle against public sector corruption in Liberia than the Liberian government is a sad and tragic reality.

One effect of the sanction, according to media sources, is that anyone who conduct certain transactions with those who have been sanctioned may also be subject to sanctions or enforcement measures.

In addition, the Department of the Treasury has hinted that it will impose similar penalties on financial institutions that willfully assist important business dealings between them and Minister McGill, Managing Director Twehway, and Solicitor General Cepheus.

The Association expects that the designation of the three officials by the US Department of the Treasury’s Office of Foreign Asset Control (OFAC) will work as a deterrence to other public officials who blatantly participate in corrupt activities that impede Liberia’s progress.

ALJA claims that it is not surprised by the US government’s most recent action against Minister McGill and the other two public servants given the ongoing criticism of corrupt practices in the Liberian government from US officials such as US Ambassador to Liberia Michael McCarthy, Special Assistant to President Joe Biden Dana Banks, and US Ambassador to the UN Linda Thomas-Greenfield.

ALJA is a grouping of Liberian journalists working or living in the Americas nowadays. The company is a 501(c)(3) nonprofit. The Association was established in 1998 with the goals of promoting press freedom via the development of media ability and the promotion of good governance in Liberia through media advocacy.