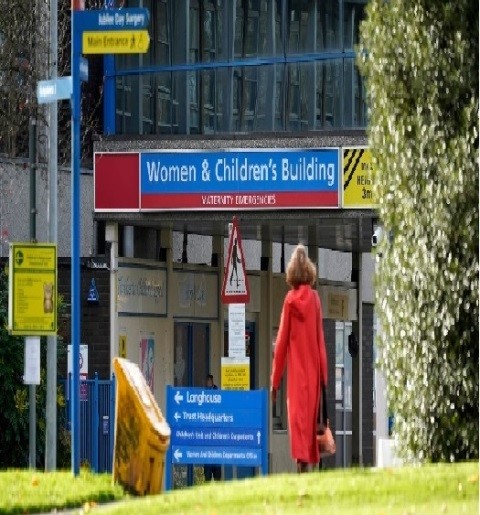 A British nurse has been charged with murdering eight babies, as well as the attempted murders of 10 others, after a years-long investigation into an unexplained spike in baby deaths at a hospital’s neonatal unit.

It’s the third time that Lucy Letby, 30, has been arrested. She was previously detained in 2018 and 2019 as authorities probed the string of infant fatalities at the Countess of Chester Hospital in England. Both times, the nurse was released with no further action against her, but she appeared in court Thursday to finally face 18 formal charges.

In the courtroom, the nurse learned that she faces eight charges of “murder of a victim under 1 year old,” and each infant victim’s name was read aloud to her. According to BBC News, five baby boys and three girls died. They were named Cemlyn Bennett, Joseph Johnson, Barney Gee, Joseph Gelder, Eli Gelder, Elsie McNall, Daisy Parkin, and Maddie Freed.

Letby did not speak in court other than to confirm her identity and her representatives have not said whether or not she plans to plead guilty. The media has been ordered not to report the names of the alleged victims of attempted murder, but there are reportedly five boys and five girls.