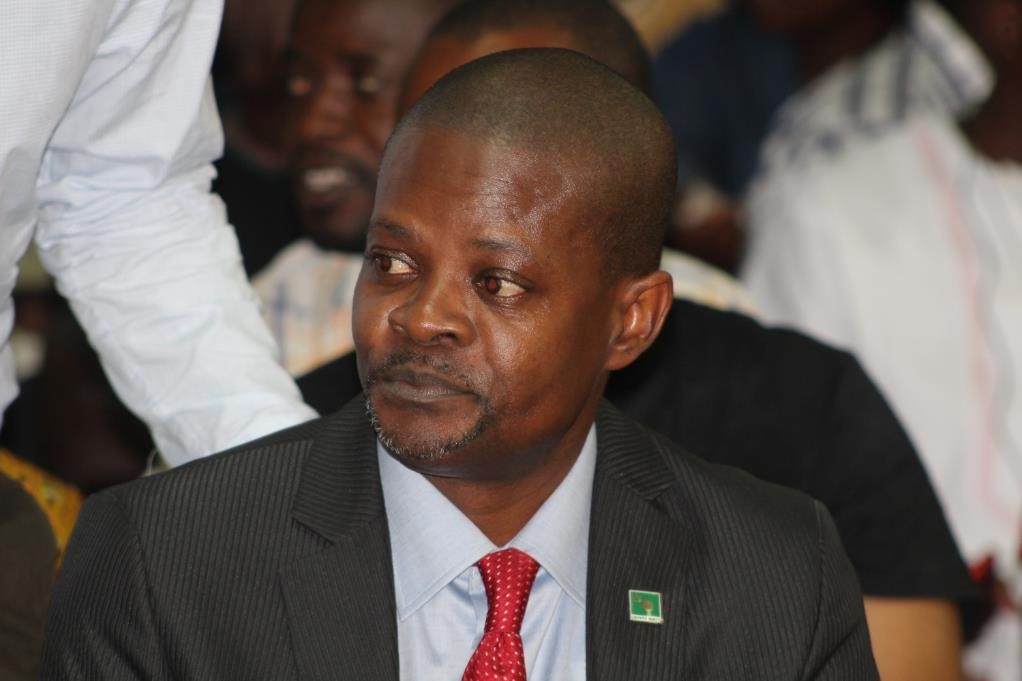 MONROVIA – Opposition politician Abe Darius Dillon (ADD) has pointed accusing finger at the local media for not giving coverage to his senatorial bid.

The incumbent senator of Montserrado County is of the belief that for some reasons that he fell short of disclosing, many mainstream media houses in the country are not according him coverage – as far as his quest to retain his seat at the Liberian Senate is concerned.

“The mainstream media is not covering my activities,” said Dillon, who intimated that he’s got to be careful in accusing the media, indicating that he was also being courageous in speaking the truth.

Dillon, who said he was being sincere with his accusation against the media, noted that most mainstream news outlets in the country, quickly turnout at events where he’s negatively portrayed, as opposed to where he goes as part of his activities for his reelection bid.

He averred that instead of following his activities onsite to give him coverage, “most of the media institutions take it from my Facebook page.”

“Most of the media institutions take my activities from my Facebook page,” Dillon reiterated,

In apparent reference to the political party of his main rival, Montserrado County District #5 lawmaker in the House of Representatives, Rep Thomas Fallah, Senator Dillon claimed, “anything happens just now to the other party, all the media institutions will be there. – anything happens to me, they will take it from my Facebook” [page].

“When I’m stoned, when I’m tear-gassed, it is on the news for a day, or few hours. When I am not protected; my gatherings are disrupted, my people are embarrassed and harassed, it is not a talk show host’s discussion for days. [But] when in my human flesh, I say I will stone back, it is the editorial, it is the everyday talk, it is the sound-bite,” Dillon noted with emphasis.