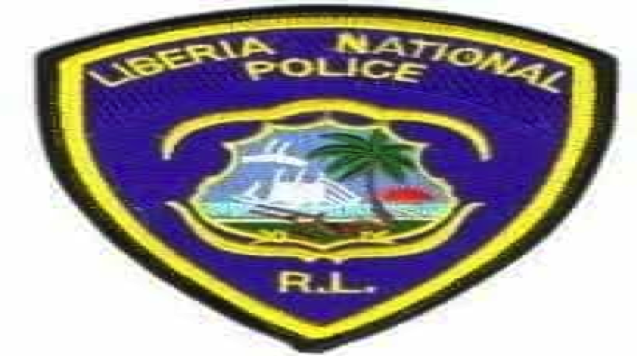 After a police inquiry revealed no evidence of sexual assault in her claim of being raped by a male colleague, Victoria Flomo (not her real name) has threatened to commit suicide.

Col. Prince Mulbah, the Liberian National Police’s (LNP) Deputy Inspector General for Crime Services, who led the team of investigators, stated at a press conference that elements required for authenticating the truthfulness of a rape allegation as required by law were not discovered during the investigation into the allegation of rape.

Col. Mulbah stated that health examinations and other checkups revealed no physical injuries or bruises as evidence of an act of force being used during the commission of the purported crime.

According to the police investigation, both cops had close relations before the incident, as evidenced by phone calls on the call log.

The female police officer accused Joshua During, the Montserrado County Regional Commander, of rapping her in his office on November 26, 2021. Officer During battled and overwhelmed her with his strength, she claimed, and forcibly had sex with her in his office chair at the LNP headquarters late evening hours.

Officer During has since denied the allegation. He said the female Officer was determined to implicate him and tarnish his hard-earned reputation and career.

The police investigation also established that the female officer had bitter and abusive exchanges with Officer During’s Wife via text messages on November 29, 2021.

According to credible sources, the two cops had a close relationship, which was unfortunately disrupted by the officer’s wife. The female cop demanded that he denounce his wife, which he refused. The female office then promised to avenge the Senior Police Commander for causing her embarrassment and public humiliation, according to reports.

There have been claims and counterclaims suggesting a war of retribution or justice since the alleged allegation of sexual assault and or rape leveled against Officer During.

Officer During’s female counterpart has vowed to commit suicide if he is not held accountable for his claimed rape crime.

“The next body you will see hanging will be me, and before I take my life, I’ll write everything word for word so the world will know that I never got justice for being raped by a ranking officer of the force I am serving,” she said.

Officer Flomo, who has worked as a patrol officer for the LNP for years, expressed regret over the current trend of the case involving her and Officer During.

“How can the police, who are responsible for law and order, treat me like a dog? I am being told that nothing will come out of this case because officer During is a close associate of the Police IG Patrick Sudue”, she alleged.

If my home is not together anymore, my husband does not talk to me like before, my body is declining as though I’m sick, I’m dying slowly and if I can’t get justice, then let me die so my children can be free from this, “she said.

Pundits also feel that the police have shown leniency in instances involving top officers over time, while alleging that the fight against sexual and gender-based violence is being hindered at the LNP level.

President George Weah stated in his 5th annual address that there would be a 30% reduction in SGBV incidents by 2030.

Over 992 occurrences of gang rape, sodomy, and other GBV-related cases were reported in 2020.

Under Liberia’s new penal law, rape is considered a crime against the state, particularly when perpetrated against minors, and is punishable by life in prison.