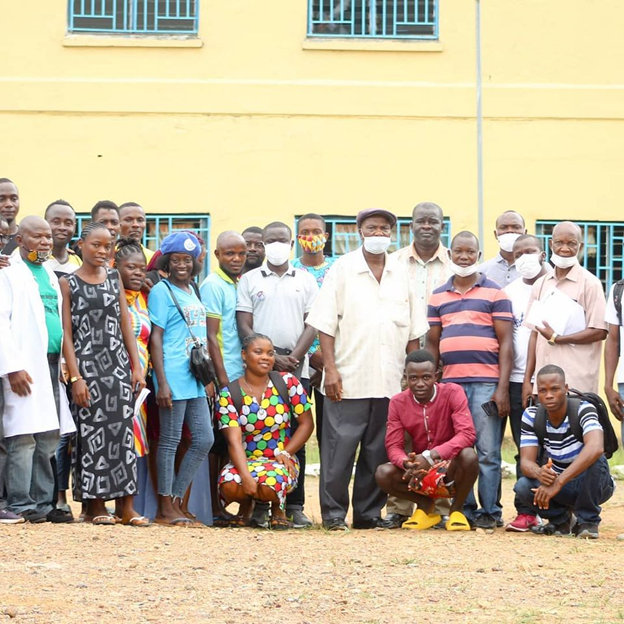 Womenvoices newspaper has reliably learned that the 30 agriculture students’ arrears paid by Mrs. Weah, is in the tune of two-hundred, two thousand Liberian dollars.

Presenting the check to the BCCC’s administration in Tubmanburg on Wednesday, 5 May, Mrs. Weah’s Deputy Chief of office staff, James K. Kortu Jr. said the gesture was in response to the students’ request.

Mr. Kortu noted that the First Lady’s swift intervention demonstrates her commitment to education and to improving the lives of less fortunate Liberians in various parts of the country.

He said despite government’s tuition waiver at all public undergraduate institutions, the First Lady is aware that many students are still unable to pay registration and other fees.

He added that in buttressing President George Manneh Weah’s efforts to improve the country’s educational sector, the First Lady remains supportive of various initiatives aimed at building the capacity of Liberians.

He however, challenged the students to make the most of the opportunity by studying hard.

Receiving the check, the institution’s administration thanked Mrs. Weah for what it termed a great support to the students.