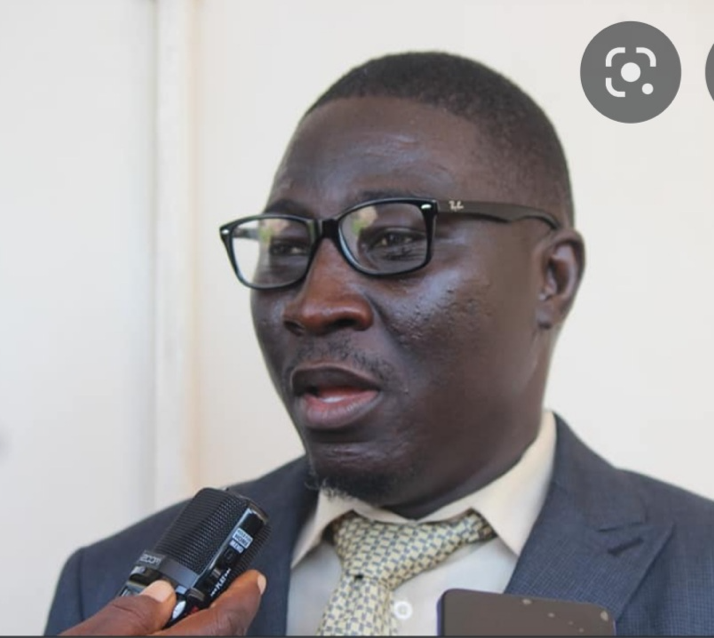 Liberia’s Financial Intelligence Unit will officially launch its National Strategy and Action Plan on anti-money laundering and terrorist financing today, June 22, 2022, with the goal of mitigating the risks identified in the National Risk Assessment (NRA) 2019 report and enhancing investment and development in the country.

The Mamba Point Hotel in Monrovia will host the launch of a five-year National Strategy and Action Plan on anti-money laundering and terrorist funding, which is expected to bring together a number of government and non-governmental groups.

The Director-General of the FIU, Edwin Harris, said in an interview with reporters on June 21, 2022, that the NRA’s goal is to “understand and determine the level of vulnerability of the economic and financial sectors to ML/TF, as well as to determine and understand the weaknesses in the legal framework to help formulate an informed and robust regulatory development.”

According to him, the National Action Plan’s launch will also address the NAR’s goal, which is to assess the criminal and administrative justice systems, as well as existing preventive systems, for compliance with FATF standards and to measure ML and TF risk by identifying and prioritizing risk based on underlying threats and vulnerabilities, so that the most appropriate and cost-effective mitigation measures can be designed and implemented.

The National Risk Assessment on Money Laundering and Terrorist Financing Document suggests that LEAs be given specialized training in several aspects of financial crime investigation. The government should devote appropriate budget to help the battle against money laundering and terrorist financing, and financial crime investigators, prosecutors, and LEAs should be strengthened.

He went on to say that the report also asks for encouraging and enhancing inter-agency coordination, as well as the efficient execution of Assert Forfeiture laws and regulations, and the construction of a single infrastructure platform to capture the real biometrics of all Liberians.

“This also recommends amending laws pertaining to the financial institutions sector in order to compel them to comply with the AML/CFT regime/measure and establishing an asset management office to manage property seized and confiscated in order to obtain the required economic benefits to the country,” he said. He said the sanctions regime should be proportional, punitive, and dissuasive enough to deter criminals and enhance tax audit, monitoring, investigation, and administration.

“However, it necessitates that supervisory and regulatory organizations pay special attention to the product or service with the greatest vulnerabilities,” he stated.

Mr. Harris also stated that the national plan will implement the document recommendation that the government take concrete and effective steps to improve Liberia’s address system to make it easier for banks and other financial institutions to verify their clients’ residential and business locations in order to conduct effective KYC/CDD.