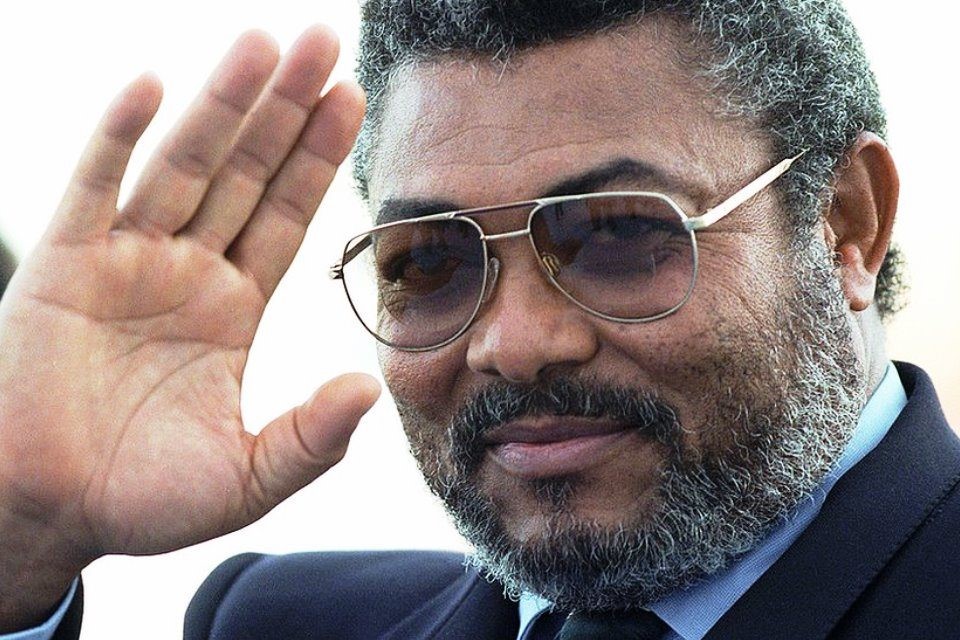 Accra: The Republic Of Ghana has lost one of its heroes in former President Jerry John Rawlings, who died Thursday after a brief illness.

The death of former President Rawlings, who was 73 at the time of his death,  was confirmed by Ghanaweb and several international media outlets, with many attributing his death to Covid-19.

The former Ghanaian president had been admitted at the Korle bu Teaching Hospital for about a week for an undisclosed ailment, according to reports.

President George M. Weah has extended sympathy to the government and people of Ghana, the Rawlings family and the entire Africa for the death of the fallen Ghanaian leader.

“Ghana, Liberia and Africa will miss a great leader. Liberia remembers his immense contribution to the attainment and sustainment of peace during our dark days of our own history,” President Weah said in a Facebook post.

Mr. Rawlings presided over the Akosombo Agreement in Ghana in September 1994. The agreement brokered ceasefire in Liberia, following years of internecine gun battles.

During the Akosombo Agreement, it can be recalled that Rawlings said “there will be no better indication of the atrocities for fellow Liberians than making a new beginning of a ceasefire.”

The Akosombo Agreement did not last for long as another round of fighting erupted again, and the former Ghanaian leader again brokered another ceasefire in 1995.

The fallen Ghanaian leader will always be remembered in the history of Liberia for his contribution towards the country’s peace and stability.

Rawlings was born in Accra on 22nd June 1947, to a Ghanaian mother from Dzelukope, near Keta, in the Volta region.

He was last seen in public on October 19, during the final funeral rite leading to the burial of his mother.

Mr. Rawlings initially came to power in Ghana as a Flight Lieutenant of the Ghana Air Force following a coup d’ etat in 1979 and became the first president of the 4th Republic.