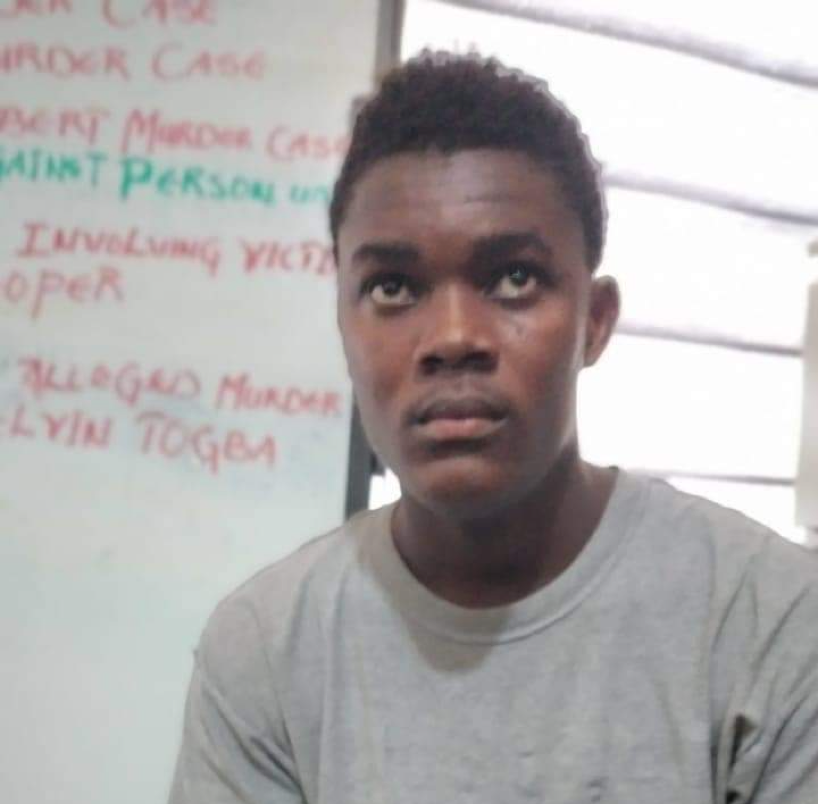 The 18-year-old victim’s alleged killer has been arrested by the LNP.

According to Police report, Fatu Blasuah, a resident of the Chicken Soup Factory Gulf Community, was found dead in the Old LPRC Compound, which currently contains various factories, including the Biscuit Factory Complex, the Steel Making Factory, and others, on May 16, 2022, at around 6:30 p.m.

The police said a Silver knife with green handle was found on scene during police preliminary inquiry.

The victim’s body was found at the location of the crime on the day of the incident, and a Closed-Circuit

With the aid of Television (CCTV) camera that captured the suspect Valington Kaiser at the scene, contradicting his claim that he put the girl on a motorbike and drove her home.

According to rumors, the deceased victim and the suspect were dating before her death, so that’s another piece of the puzzle.

In the meantime, suspect Valington Kaiser is being investigated by the Liberia National Police at their headquarters in Monrovia, while the victim’s remains have been transported to the Abraham Robert Funeral Home in Monrovia.

“It’s safe to say that suspect Kaiser’s family and everyone else involved may rest easy knowing that he will be arrested and brought to justice,” the Police said.