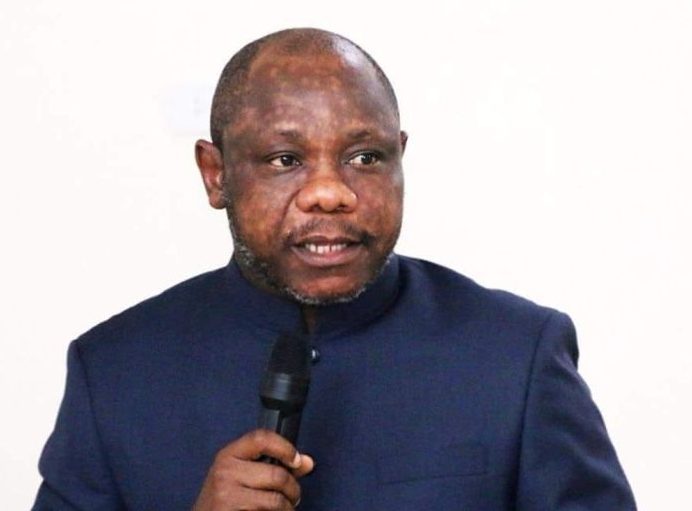 Finance and Development Planning Minister, Samuel Doe Tweah Jr., has called on Liberians across the globe to help make Liberia an investment attraction for the growth and development of the tourism industry and the country at large.
“I have learned a vital lesson that if you do not brand or sell yourself, nobody will buy you,” Tweah noted.
Minister Tweah spoke on Saturday, September 26, 2020, at programs marking the observance of World Tourism Day on the historic Providence Island in Monrovia.
The Finance Minister also indicated that the rich history of Liberia dates as far back as World War II during the Presidency of Franklin D. Roosevelt, the 32nd President of the United States of America, who accordingly, travelled to Liberia in order to plan World War II with then President of Liberia, Edwin J. Barclay.
“The man, who was fighting the war, Franklin D. Roosevelt, came to Liberia to plan war with my President. You will have to come and see that one but we are not selling that one,” Minister Tweah added.
Min. Tweah narrated that it is important for Liberians to tell Liberia’s story.
“Liberia is the most peaceful country in West Africa, so let people stop talking about violence. Nobody has died here from political violence, that’s the story that needs to go out. So, people need to stop talking about violence in Liberia.
“We need to tell our story, when you do political demonstrations in Liberia, no effect, people go home but when you do it in some of our neighboring countries, you know the story, ” Min. Tweah stressed.
He stressed that one of the things Liberians need to celebrate as a people is the fact that Liberia lives democracy and has constitutional democracy, thus respecting term limits.
“Our Presidents will not violate the limit of their terms; we need to celebrate this. Let people come and see what kind of wonderful democracy we have,” the Finance Minister maintained.