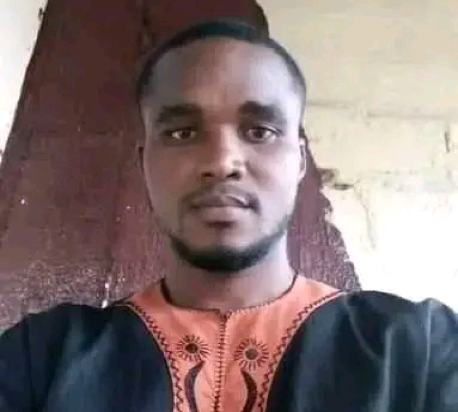 The trial jury convicted defendant Anderson guilty of killing John Tubman, the son of former Liberian president William VS. Tubman, to death at his Sinkor home, and he was sentenced on Tuesday.

The following is a probationer report from the Ministry of Justice that shows convict Anderson has no prior convictions and just used marijuana; murder is a heinous act against a fellow human being.

During the trial, defendant Christian B. Anderson told the jury that John Tubman’s persistent habit of having sex with him was what motivated his acts, which resulted in the death of the former Liberian president’s son.

Barrow insisted that the well-known gay drugged him and engaged in gay sex with him despite offering to look after him using medical and other resources.

“I decided to ask him for money to enable me to have medical care at any hospital in Liberia after he had sex with me on multiple occasions, but he refused to give me the money, stating, “I you the only woman,”” Anderson claimed.

As the vicious assassin of John Tubman, Christian Anderson was joined by Emmanuel Forkley and Alysious Gargblah, whose charges were later withdrawn because Christian B. Anderson had acknowledged to killing Mr. Tubman and they were unrelated to the crime.

Alysious Gargblah’s accusations were also dropped since he is a minor and had no involvement in the murder, while Emmanuel Forkley’s charges were dropped because he was used as a state witness.

In case you forgot, Mr. John H. Tubman, 76, was the son of former Liberian president William VS Tubman. He was found dead early on September 22, 2021, with a pillow over his head and a serious wound on his forehead.

It was revealed in a flashback conversation with Mr. William Tulker, a nephew of the late John Tubman, that he had an appointment that morning with Mr. Tony Hage, a Lebanese businessman, and had come to have him picked up. However, to his shock, Mr. Tubman was discovered dead in his room, scattered, indicating that there had been some fights before his death.