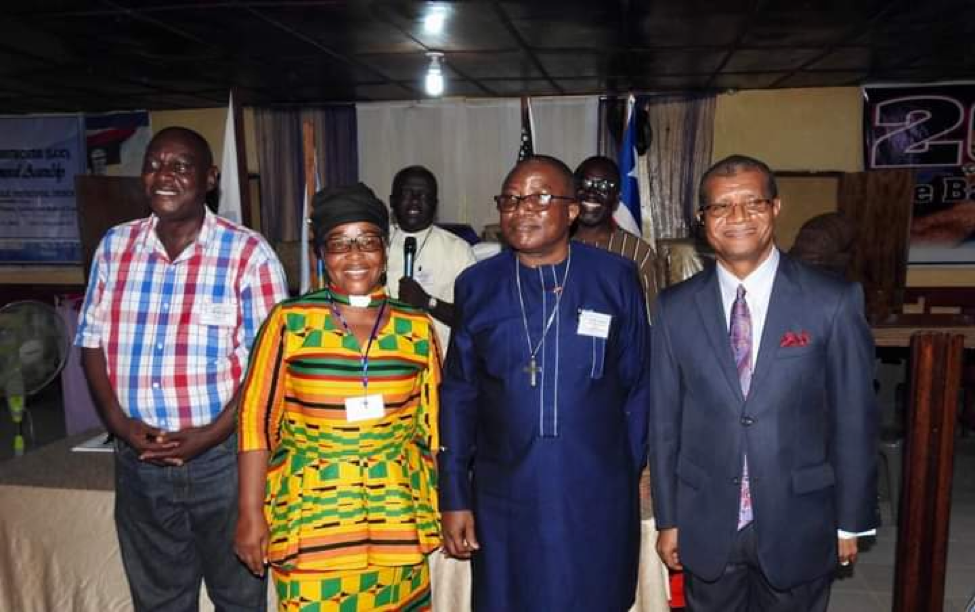 Newly Elected LCC OfficialsThe Liberia Council of Churches (LCC) has elected Rev. Dr. Samuel Reeves as its president along other new corps of officers at its 33rd Annual General Assembly at the New Water in the Desert Apostolic Pentecostal Church in Monrovia.

The Liberia Council of Churches is a religious organization devoted to social justice and equality among people. The organization was very instrumental to bringing peace to Liberia.