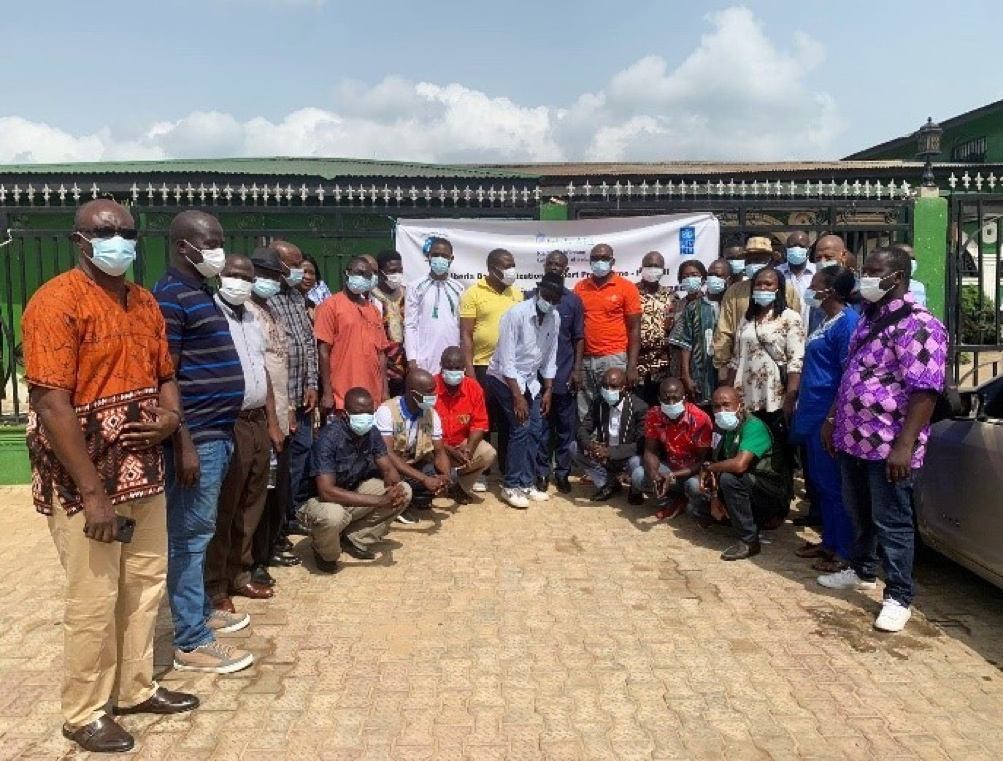 Liberia’s government, with UNDP assistance, has completed a training-of-trainers program (TOTs). Gender mainstreaming and gender-responsive planning and budgeting are intended to be spearheaded by local government staff from the 15 counties as part of the complete implementation of the Local Government Act.

The Government of Ireland as part of its support provided funding for this exercise to the Liberia Decentralization Support Programme Phase II (LDSP II). Established in 2013, the LDSP is the vehicle through which the government of Liberia implements decentralization.

“The Government of Liberia has identified gender responsive planning and budgeting as one of the means by which gender inequality will be addressed by ensuring that the specific needs of women and men, girls and boys are adequately budgeted for, both at the national and sub-national levels of government,” said Hon. Varney A. Sirleaf, the Minister for Internal Affairs.

An assessment undertaken to inform the development of the draft National Gender Policy for Local Government shows that men hold 94% of decision-making positions in counties. Men also account for 88.4% of the total workforce in local government structures in six counties surveyed-Lofa, Bong, Nimba, Grand Bassa, Grand Gedeh and Margibi.

“Gender mainstreaming to include women in crucial decision-making processes and development planning in counties remains a daunting challenge that must be tackled head-on in order to attain inclusive, effective service delivery to all people,” said Thabani Mabodoko, UNDP Liberia’s Deputy Resident Representative.

The Government launched the Gender Responsive Planning Budgeting (GRPB) Policy in 2019 in order to ensure that development planning and implementation in the country is inclusive.

The Government also developed a national training toolkit used to train senior county officials who will champion gender responsive planning and budgeting in their respective counties.

These trainings support efforts by the government through the Ministry of Finance and Development Planning and the Ministry of Internal Affairs to integrate GRPB into the national planning process.

To its credit, the Ministry of Finance and Development Planning established a technical working group on GRPB and is now piloting a programme for mainstreaming gender within the ministry as an integral component of the public finance management reforms. The Ministry also established a national coordination unit for implementing GRPB interventions across all sectors of government.

With the completion of the GRPB training for senior county officials, gender mainstreaming in the planning and budgeting processes in counties is to catch up and keep up with the progress thus far recorded at the national level.

“It is a National Tragedy”