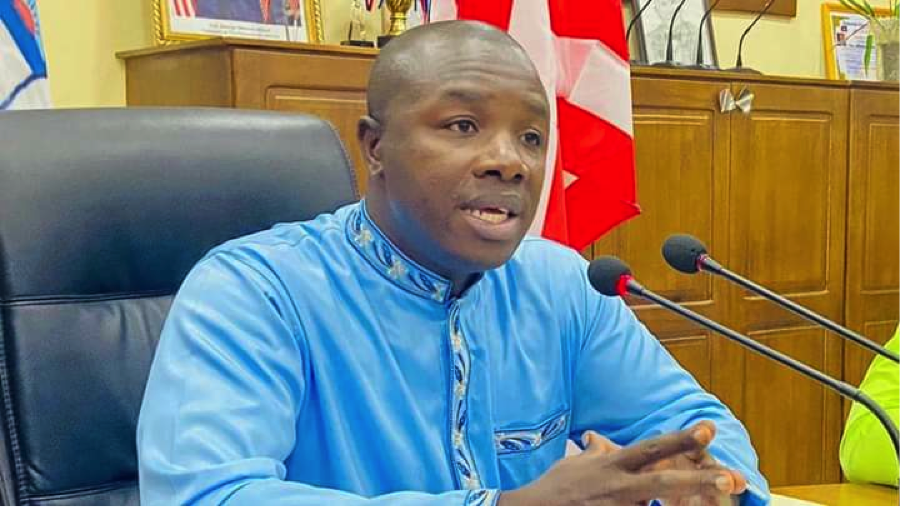 In preparation of the bicentennial anniversary, Monrovia City Mayor Jefferson Tamba Koijee has appointed the GSA Director and Former Monrovia City Mayoress, Madam Mary Broh, as chair and five other women including Ambassador Juli Endee, as co-chair of the Citizen’s Engagement Board (CEB).

According to Mayor Koijee, the setting up of the Citizen Engagement Board is done in consultation with the Monrovia City Council.

Mayor Koijee disclosed that the “Citizens’ Engagement Board” will run from November 1, 2021 to January 7,2022.

The year 2022 marks 200 years (bicentennial) of a movement that led to the repatriation of freed slaves from the United States of America to the shores of West Africa now called Liberia.

Liberia is expected to have thousands of people returned to a nation that championed the return of freed slaves to Africa.