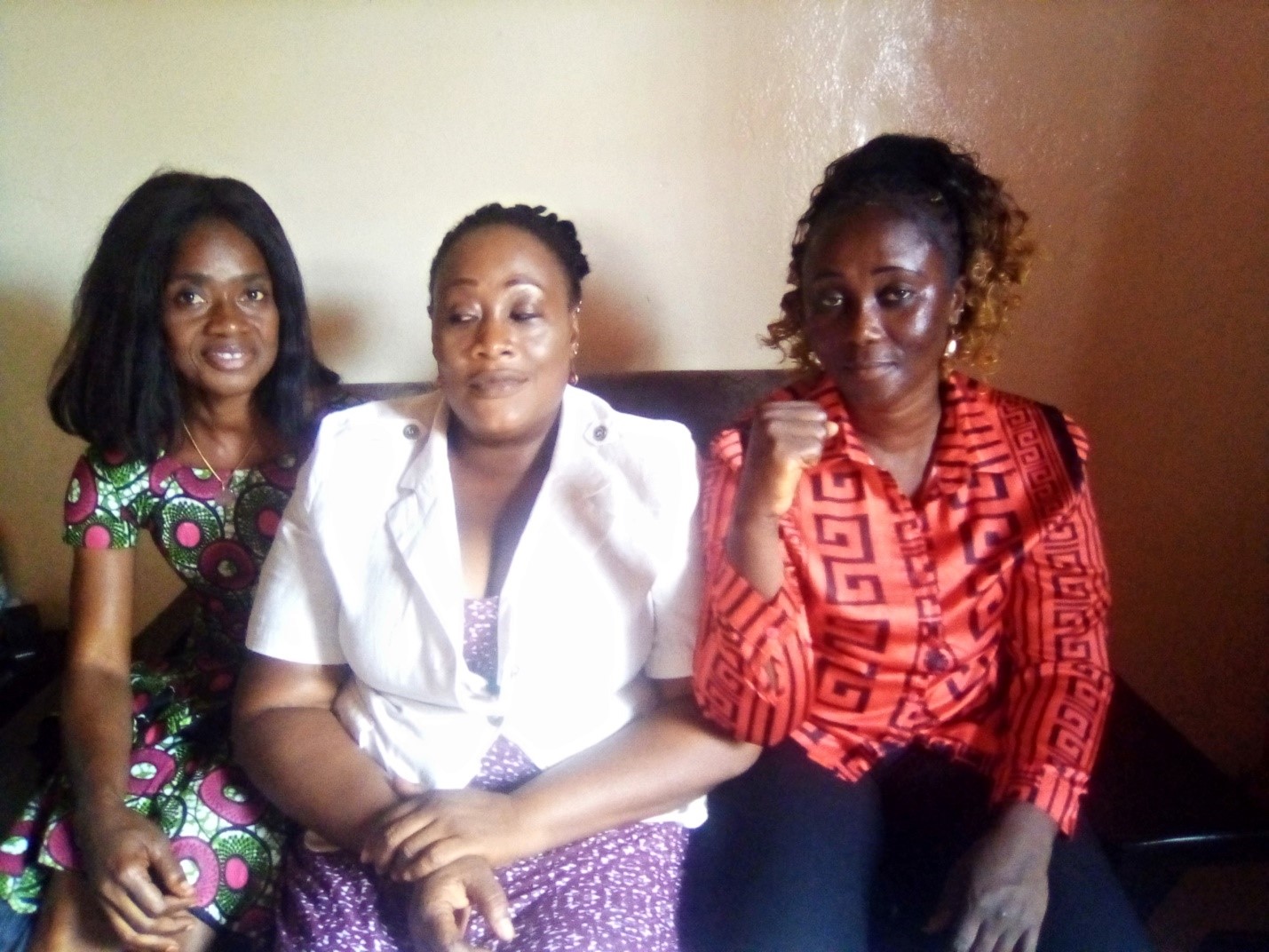 Addressing a press conference last Sunday in Paynesville outside Monrovia, the National Chair-lady of the National Women League of MOVEE, Rosetta Jones, called on the National Elections Commission not to recognize MOVEE as member-party of Rainbow Alliance.

According to Madam Jones, the women of MOVEE intend to formerly communicate with the NEC the decision to withdraw MOVEE’s membership from the Rainbow Alliance.

“The Movement for Economic Empowerment (MOVEE) is a party that is grounded on the foundation of participatory and genuine representative democracy, which encourages total involvement of grass root Liberians for the promotion of national unity and social justice and the respect for the rule of law”, she noted.

MOVEE, according to her, is run based on its constitution, adding that the party upholds all laws and regulations formulated by the NEC.

She stressed that the National Women League of MOVEE has observed and learned with dismay the unethical and illegal manner in which the Acting Chairman of MOVEE, Dan Saryea, has proceeded with the process leading to committing the Party to what she called a so-called Rainbow Alliance, without the knowledge, involvement and consent of the National Women League, and other leaders and stakeholders of MOVEE.

“Few weeks ago, we have observed the disappearing of our Party’s logo, emblem and name from the National Elections Commission preliminary listing of candidates. All we see and hear is Rainbow Alliance,’’ she pointed out, further describing Acting Chairman Saryea’s action as political wickedness, inappropriate, and unacceptable politicking.

She disclosed that the Women League of MOVEE will not sit and allow their Party disappear politically, adding, “We have not seen or received any communication or resolution pertaining to arrangement of the Rainbow Alliance up to press time.”

She told the media that MOVEE remains a strong institution of commitment and discipline, adding that no one person can mortgage the Party for personal interest.